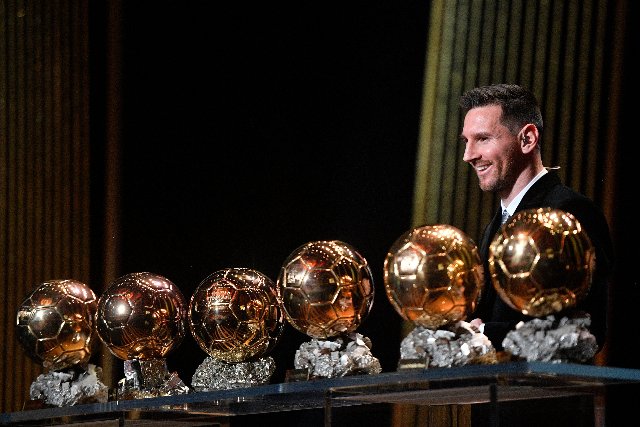 On Monday night, the world watched on as Lionel Messi, picked up his 6th Ballon d’Or award of his career at the awards ceremony held in Paris, France.

The Barcelona forward emerged tops after votes from 176 journalists from all over the world were compiled. Each country had one and the journalist who voted had to rank his top five players.

The top choice got six points, second choice got four points and the rest got receive three, two and one point respectively. 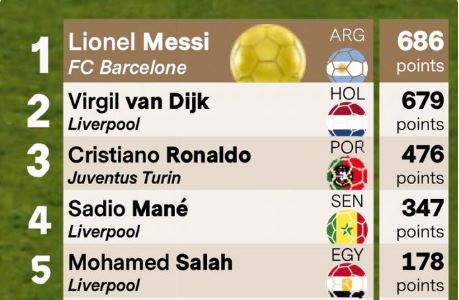 Per an analysis of the votes, it seems most journalists followed Oti Adjei’s lead and voted for Lionel Messi leading him to win 686 votes in total.

Where did get Messi his votes from?

From the breakdown, Africa, North America, the Caribbeans, South America and Oceania, all voted for Lionel Messi. Virgil Van Dijk was the people’s choice in Europe and Asia.