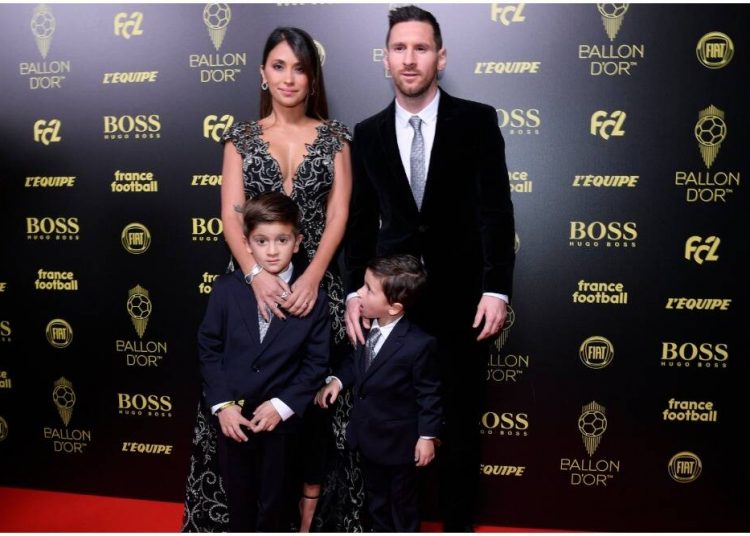 While Messi was on the podium to receive his award, four-year-old Mateo, was seen smiling and laughing on camera, bouncing up and down while his older brother, Tiago, sat virtually motionless in admiration of his father.

Messi's son was too hype ❤️

It was the 32-year-old’s first since 2015 and had been stuck on five with Juventus star, Ronaldo.

Virgil van Dijk was second – one of four Liverpool players in the top seven, including Sadio Mane in fourth.

Juventus and Portugal forward Cristiano Ronaldo, who has won the award five times, was third in the voting.