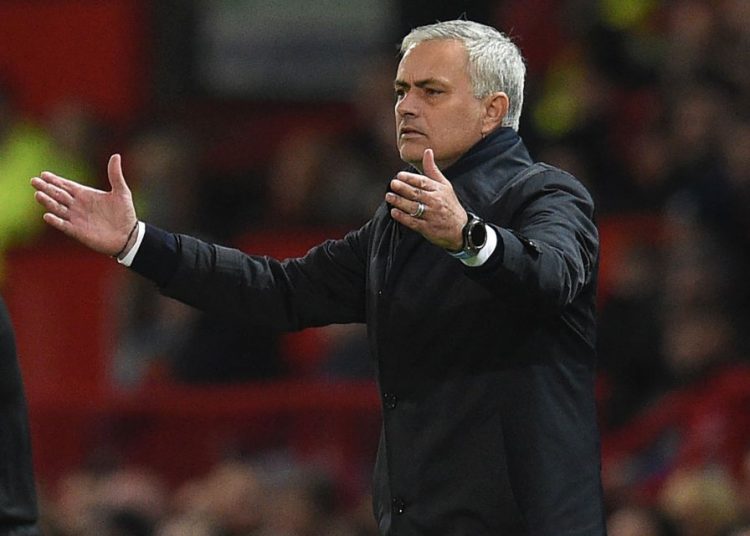 The Portuguese manager was at Man United’s home ground for the first time as a manager since he was sacked as Red Devils boss in December 2018.

The game got off to a frenetic start with the home side taking the lead after just six minutes through Marcus Rashford’s strike.

Jesse Lingard dispossessed Davinson Sanchez in a dangerous area, the ball falling to Rashford who beat Paulo Gazzaniga at the near post.

And moments later, Mourinho inadvertently found himself in the thick of the action when a flying challenge from Harry Winks led to Mourinho taking a knock.