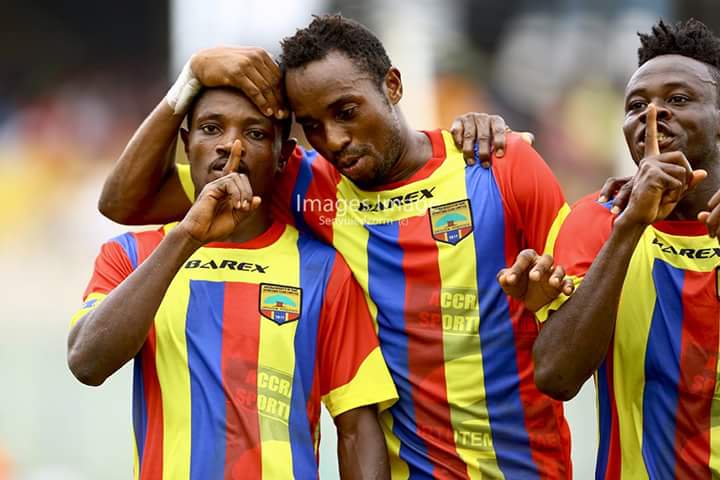 Ahead of the new Ghana Premier League season, some elite division clubs in the country took part in some friendly matches to aid their preparations.

Hearts of Oak travelled to Togo to play against Etoile Filante and they got themselves a 1-0 victory at the Stade Omnisport in Lome. The winning goal was scored by Mitchell Sarpong in the 36th minute after a corner was not cleared by the home side.

Asante Kotoko were on the road at Skyy FC but their failed to get a win despite fielding a relatively strong side with midfielder, Songne Yacouba, leading the team as captain. 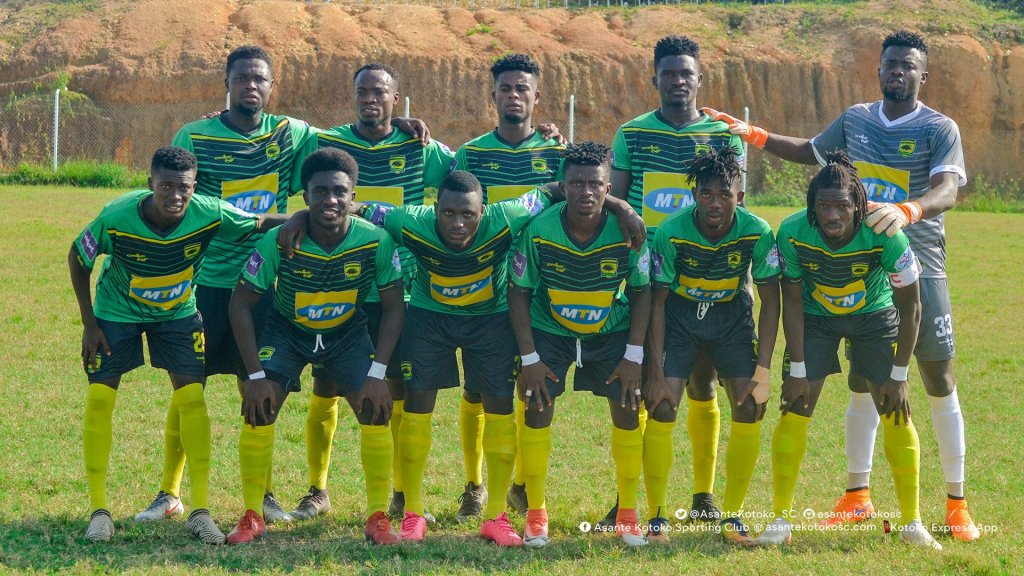 Liberty Professionals continued their pre-season with another match and they drew 1-1 with Division One side, Okyeman Planners in a match played at Koforidua. 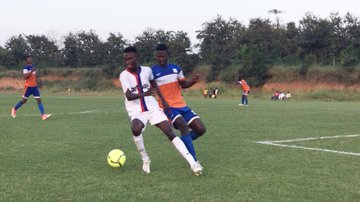 The new Ghana Premier League season starts on December 28; 18 months after it was halted following the airing of the Anas “Number 12” documentary on corruption in Ghana football.