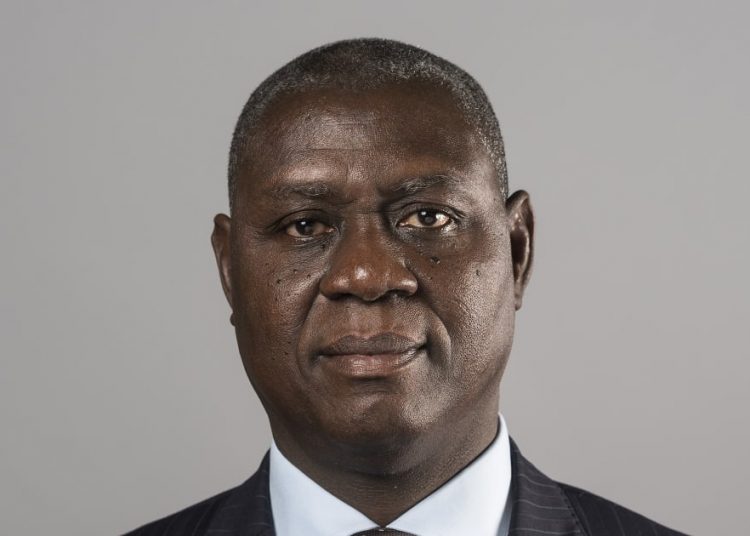 The Chairman of FIFA’s Disciplinary Committee, Anin Yeboah has been nominated as the new Chief Justice of Ghana.

Yeboah was elected as the Chairman of Committee at the 67th FIFA Congress in Bahrain in May 2017.

He was overwhelmingly endorsed for the position after polling 98% of the votes and was to serve a four-year term.

He had served on FIFA’s Ethics Committee the previous year – a body primarily responsible for investigating possible infringements of the FIFA Code of Ethics.

Anin Yeboah has also served in the Confederation of African Football (CAF) and the Ghana Football Association (GFA).

However, Anin Yeboah is set to take up another post after his name was submitted to Parliament by the President, as required by the Constitution.

The President, Nana Akufo-Addo, in a speech read on his behalf, said he was fully confident in Justice Anin Yeboah’s capacity to ’eminently’ occupy the office of Ghana’s Chief Justice.

Justice Anin Yeboah is currently the fourth longest-serving Justice of the Supreme Court.

Apart from being a Supreme Court Justice, Justice Anin Yeboah is also a part-time lecturer in Civil Procedure and the Ghana Legal System at the Ghana School of Law.

In May 2017, he was appointed the Chairman of FIFA’s Disciplinary Committee Chair..

In September 2019, named onto the CAF/FIFA Reform Implementation Taskforce team for African football.

He was appointed along with five others to carry out reforms within African football.
He also served as the Chairman of the Appeal’s Committee of the Ghana Football Association (GFA) from 2004 to 2008.
Share818TweetSend
Previous Post