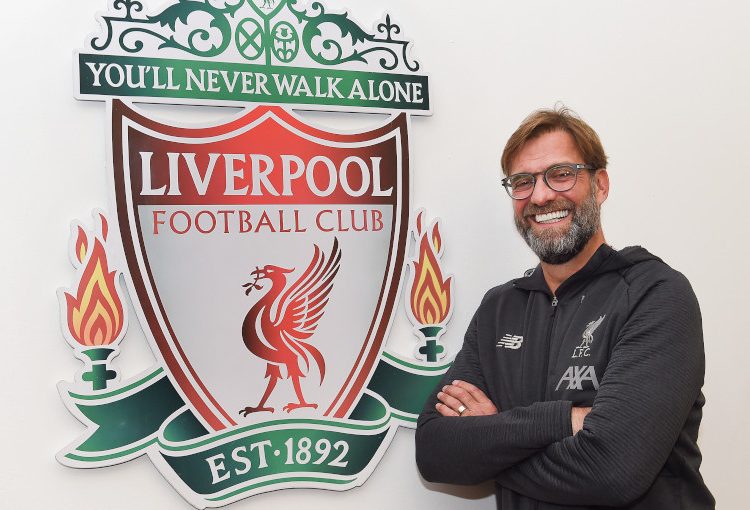 Liverpool Football Club has announced that Jurgen Klopp has extended his contract with the club.

The manager will extend his Reds tenure until 2024, ensuring he will remain at the helm for a further four-and-a-half years. 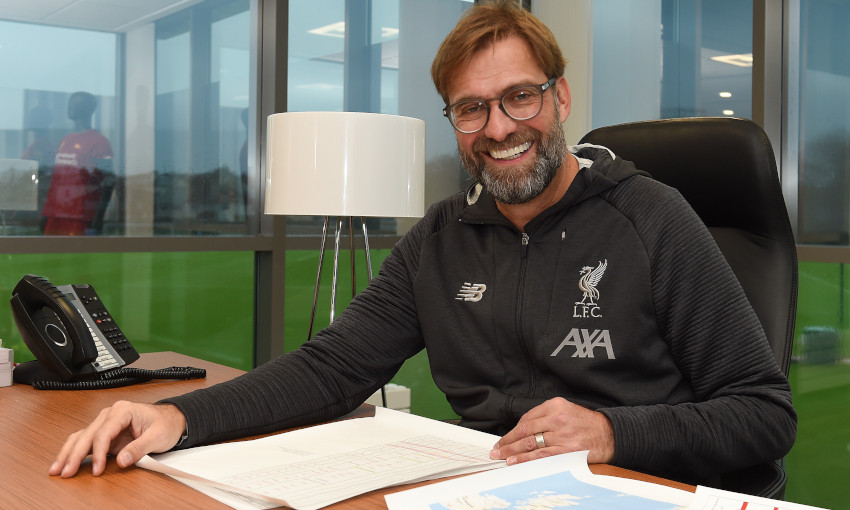 The deal comes after four hugely successful years in charge of Liverpool for the 52-year-old and will ensure the long-term foundations for the team’s – and indeed club’s – development will continue well into the next decade.

And Klopp has detailed his belief that the benefits for both parties of this agreement mean there is nowhere else in world football he’d want to manage.

The German said: “For me personally this is a statement of intent, one which is built on my knowledge of what we as a partnership have achieved so far and what is still there for us to achieve.

“When I see the development of the club and the collaborative work that continues to take place, I feel my contribution can only grow.

“People see what happens on the pitch as a measure of our progress and although it is the best measure, it’s not the only measure. I have seen the commitment from ownership through to every aspect and function of the club you can think of.

“When the call came in autumn 2015, I felt we were perfect for each other; if anything, now I feel I underestimated that. It is only with a total belief that the collaboration remains totally complimentary on both sides that I am able to make this commitment to 2024.

“If I didn’t I would not be re-signing.

“This club is in such a good place, I couldn’t contemplate leaving.

“I must also highlight the role of our sporting director, Michael Edwards, in this journey so far. His input and collaboration have been just as important as anyone else’s in getting us into a position to compete for the game’s top titles.

“For anyone in football who aspires to compete in an environment where every element of the organization is at its very best – from the support of the supporters to the vision of the owners – there can be no better place than this.”

Klopp was initially appointed as Liverpool manager on October 8, 2015.

He arrived after seven highly successful seasons in charge of Borussia Dortmund, during which time he steered them to two Bundesliga titles and a Champions League final, among other honours.

Prior to his stint with the Westfalenstadion club, Klopp was at the helm of FSV Mainz 05 and led them into the German top flight for the first time in their history in 2004, as well as into European competition one season later.

During his first campaign at Anfield, Liverpool reached the finals of both the League Cup and Europa League, the latter after a memorable run in the tournament, but narrowly lost on both occasions.

In 2016-17, Klopp navigated the Reds back into the Champions League for the first time since 2014, with a top-four finish secured with a final day victory over Middlesbrough at Anfield. 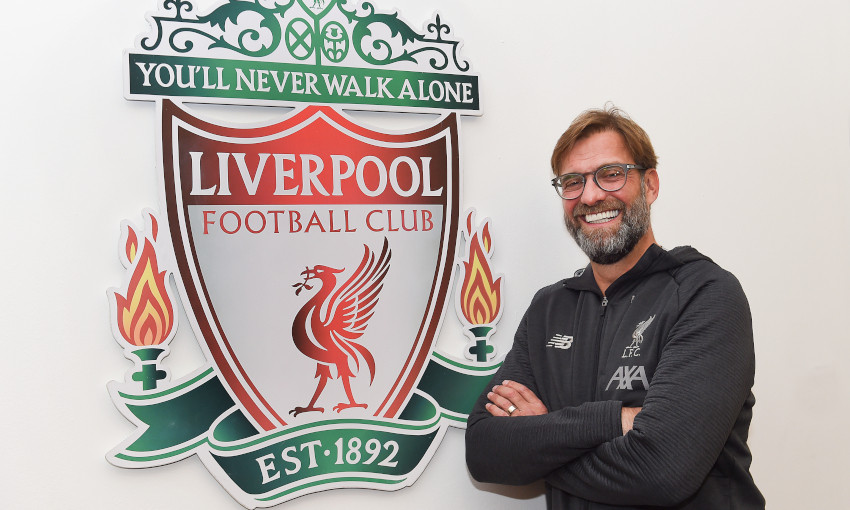 The club marked their return to Europe’s premier competition the following term by storming their way to the final in Kiev, though there was heartbreak after a 3-1 loss to Real Madrid in the Ukrainian capital.

Nevertheless, Klopp and Liverpool regrouped and, in 2018-19, the 52-year-old guided the club to their sixth European Cup as the Reds lifted the Champions League after a 2-0 win against Tottenham Hotspur on an unforgettable night in Madrid.

On the domestic front, the team produced a remarkable season in the Premier League, losing just one match and racking up a point tally of 97 – the best in the club’s history – narrowly missing out on the crown by a solitary point to Manchester City.

So far this season, Klopp has overseen Liverpool’s surge to the top of the Premier League, where they currently sit eight points clear after an astonishing 15 wins from their opening 16 matches. 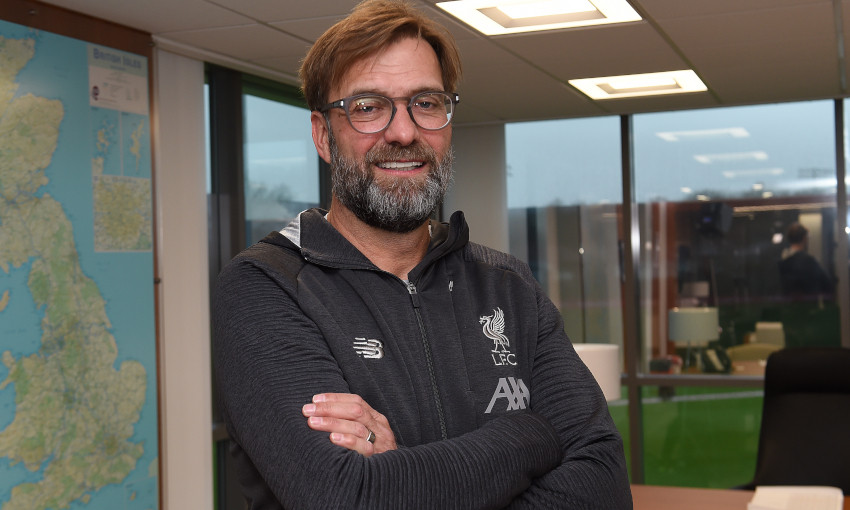 The Reds’ defence of the Champions League remains ongoing following the 2-0 victory in Salzburg on Tuesday night, while the team will aim to add the FIFA Club World Cup to the UEFA Super Cup trophy they secured in August when they travel to the tournament in Qatar later this month.

And today’s news means Liverpool and Klopp’s journey together will continue into the next decade after he agreed a contract that will extend his Anfield story until 2024.