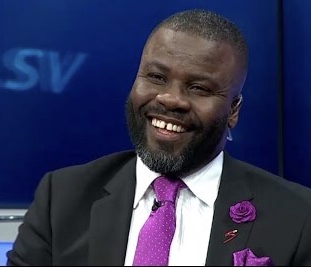 Former Black Stars defender Samuel Osei Kuffuor has lashed out at Ghana’s Under-23 side, the Black Meteors, describing them as the worst national team ever assembled.

Ibrahim Tanko’s side were looking to book a place at the Olympic Games for the first time since 2004, but missed out after a penalty shootout loss to South Africa in the 3rd/4th playoff of the U-23 AFCON.

Sammy Kuffuor, who won an Olympic bronze medal with the Black Meteors in 1992, says the team suffered for the lack of investment in youth football.

“The worst team ever assembled in the history of the nation is the under-23 side that went to Egypt.  You couldn’t see anything good in that team and it was a shame watching them.

Sometimes it’s very sad as a Ghanaian watching the way these young players play.  We need to develop from the youth system.”

Africa will be represented at the Tokyo 2020 Games by Egypt, Cote d’Ivoire and South Africa.