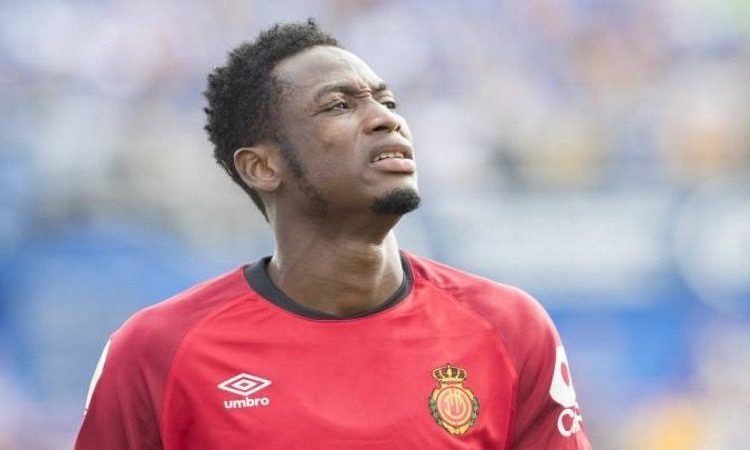 The left-back sustained the injury whiles in action for the side during their 4-2 defeat against Getafe in September.

After several weeks of absence from action, the 25-year-old rejoined his teammates in training at the Sports City of Son Bibiloni a fortnight ago.

He was handed a starting berth when they travelled to the Estadio Facundo Rivas on Wednesday to engage El Àlamo in the round of 64 stage of the Spanish Cup.

Rahman was able to see out full throttle of action as Mallorca pipped the lower-tier side 1-0 courtesy a 93rd minute own goal by Abraham Contreras.

Meanwhile, his compatriots and teammates Baba Iddrisu Mohammed and Lumor Agbenyenu did not make the match-day squad as they were rested for Saturday’s crunch encounter against Sevilla