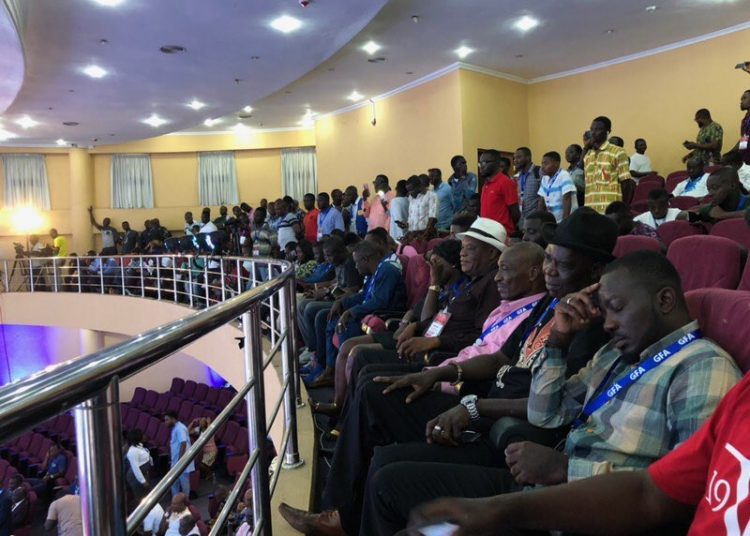 The Ghana Football Association will elect the final Executive Council Member as members converge at the Ghanaman Soccer Centre of Excellence at Prampram today, Thursday 19th December 2019 for the association’s 25th ordinary session of Congress.

With Eastern Region’s Linford Asamoah elected from the RFAs onto the Executive Council, the election of the second representative was postponed after 3 rounds of voting failed to separate the Upper East’s Salifu Zida and Central Region’s Robert Duncan.

That election will be rerun at the Ordinary Congress today.

This will be the maiden congress under the new GFA leadership.

Delegates will deliberate on the agenda as and to discuss and usher in the upcoming football season.

The agenda for the ordinary Congress includes:

1: Appointment of Independent Committees members for a four-year mandate as required by the GFA Statutes:

The Congress is expected to begin 9 am prompt.