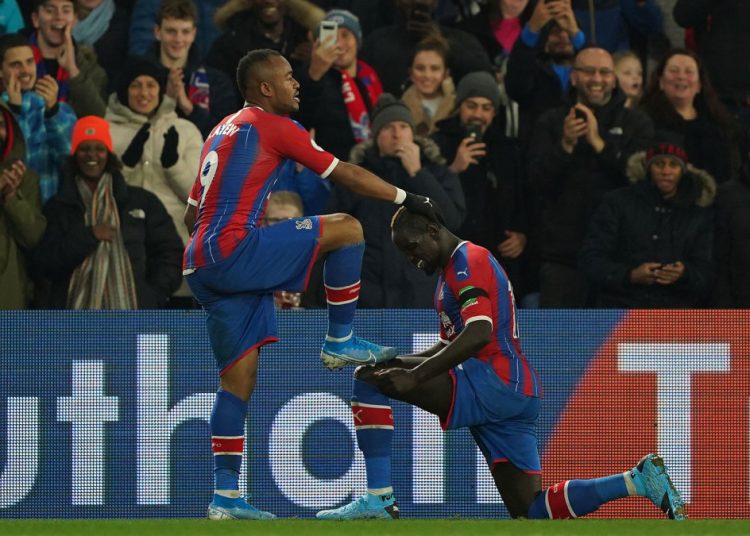 Ghana’s Jordan Ayew says his lovely individual Boxing Day goal against West Ham in the Premier League was not planned or rehearsed but it was all down to things coming to him naturally.

Ayew’s goal which settled the tie 2-1 in favour of Crystal Palace saw him dribble past four West Ham players and chip the ball over the opposing goalie.

Fans have been waxing lyrical about the goal and it was described as “amazing” by the BBC’s commentator.

After the match, Ayew told the BBC that he was on auto-pilot as he went through the motions to score the goal.

“I think I pushed the ball too far ahead of me and I tried to get it back. Everything that followed was pure instinct.

I thank God for everything and I thank the fans too because they have been pushing us since the beginning of the season. This victory is for them. “

What did Roy Hodgson say about the goal?

“The second goal was one of those goals that will live long in the memory and will get a lot of airings on the television and Jordan Ayew deserves that. It was a fine reward for all his hard work and performances this season.”

What’s next for Jordan Ayew and Crystal Palace?

They head to Southampton on December 28 in the Premier League.