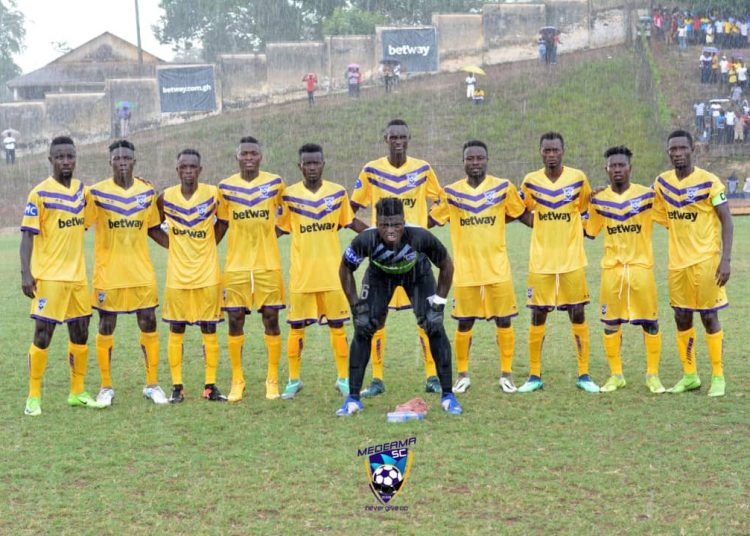 Medeama are second in Zone A with 5 games played.

Medeama were top of the Ghana Premier League when the league was truncated in June 2018. The Mauves and Yellow were cruising and quite possibly looked like they could run away with the league title.

Young coach Samuel Boadu had created an exciting team that was a nightmare for many opponents. But the abrogation of the league seemed to have taken a toll on the mentality of the players who would have felt a chance to win a first league title was taken from them.

An underwhelming performance in the NC Special Competition was consequently dismissed as a one off.

They would feel ready to go again. The Tarkwa-based side have seasoned campaigners in their team with captain Joseph Tetteh Zuta, Kwasi Donsu, Eric Kwakwa, Rashid Nortey and Ibrahim Yaro leading the pack.

Medeama have also added Michael Yeboah from Asante Kotoko, an nimble-footed midfielder who never quite realised his full potential and will feel this is the time to prove Kotoko made a mistake by letting him go.

Medeama travel to Cape Coast against Ebusua Dwarfs in their first game.

“We know there will be pressure on us because of what we did in the last season. But my boys are ready and I am ready to prove that there’s a young coach out there who is also good enough. It is important for us to start well and build from there.”