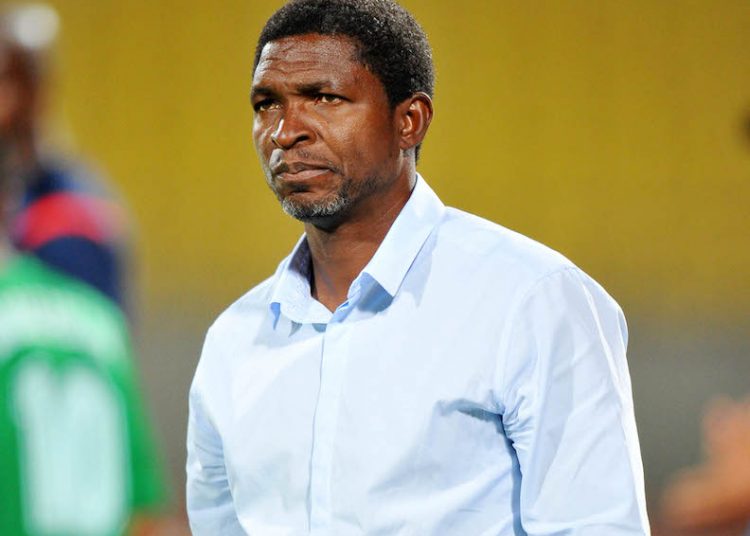 Asante Kotoko head coach, Maxwell Konadu, has admitted that performances from his team will have to improve  in the second week of the Ghana Premier League if the team’s targets will be achieved.

The Reds started the new season on a victorious note after beating Techiman Eleven Wonders 1-0 in Kumasi on Sunday thanks to a Justice Blay goal in the 3rd minute.

While a winning start will delight the fans, Konadu was not too happy with what he saw from the players and has promised to get a lot more from the team in subsequent rounds of the league season.

“To an extent, we got a slim win and I think we worked well in training for that and took our chance when it came but then, our second half performance was not good. However, it is the start of the season and we will work on that and get better next time.

On the issue of fitness, I do not think we are even operating at 80 percent of our capacity. I am sure everyone noticed how fatigued our midfield looked after doing a lot of work in the first half but we will improve. There are a lot of matches left in the season.”

Kotoko travel to Accra to face Legon Cities FC on January 3 in their second game of the new league season.