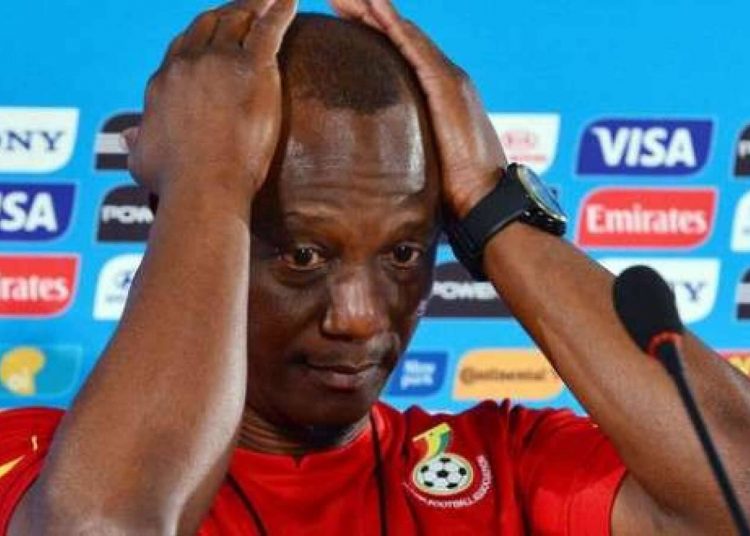 Kwesi Appiah is no longer the coach of the Black Stars.

Ghanaians who were still getting accustomed to being in 2020 certainly did not expect this to be the most used line on social media on Thursday evening.

However, following the dissolution of all the technical teams of the national football sides, and despite the fact that a number of other coaches are now without jobs, Appiah’s exit is the most telling.

At least, that’s what’s getting the most traction on social media – ‘Kwesi Appiah’ and ‘Black Stars’ are currently two terms in the top five trends on Twitter in Ghana. 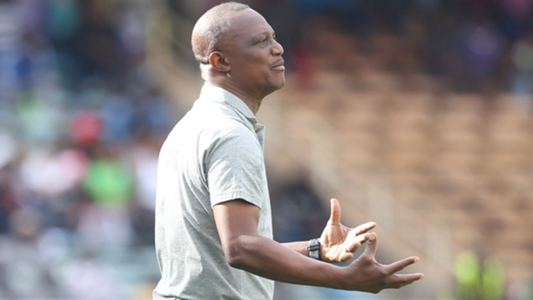 Despite taking charge of the Black Stars two opening games in their AFCON 2021 qualifying campaign in November, Appiah’s continued stay as head coach of the men’s senior national team had become the subject of much debate.

His contract expired in December 2019, but speculation was rife that he had been offered a new contract by the GFA.

This earned the ire of some sections of the public who felt that given Ghana’s dismal showing at the AFCON 2019 tournament in Egypt, perhaps a change in management was needed.

And from the reaction to his departure on social media, it’s clear this school of thought was one shared by not just a vocal minority.

While a few people were just glad to be rid of Appiah, some are already looking to the future.

One Twitter user is hoping for a bit of a switcheroo in the Black Stars, culminating in fan favourite Michael Essien taking up the top job.

The GFA have sacked all the National team coaches. Meaning low budget Ole “Kwesi Appiah” is no more the coach of the Black Stars!

Someone who doesn’t believe in formation de3 sack naa dem for Sack him! 😂

Having earlier been hopeful of an Appiah masterclass, eating humble pie is something this tweeter doesn’t mind

I can’t believe I thought Kwesi Appiah could do the job. I’m sorry.

Bring back the love….with Pochettino?

Former Spurs boss Mauricio Pochettino might be sought after by Europes biggest clubs but why settle for the easy choice when he could take up a real challenge?

I can’t believe I thought Kwesi Appiah could do the job. I’m sorry.

‘Our bet slips are free again’

Betting on the Black Stars does take some courage, imagine the number of slips you’ll need to give up in order to almost win something?

You figa sey you go dey spoil wanna bet like that … ever since Kwesi Appiah come I no win Bet for Black Stars e back before ….abeg leave na we taya 😑😑 pic.twitter.com/Ei5cPk5ym9

The mother of all coaches

With this resumé, it’s surprising he’s still begging for a job…

Kwesi Appiah sacked?? GFA please I’m bringing ma certificate…I was the one who taught Pep,Mourinho and Sir Alex Ferguson how to coach🙏🙏🙏Expect me in ur office tomorrow❤

Fetching the ball doesn’t usually require too many tactics, and this tweeter feels Kwesi Appiah might have missed his calling the first time.

But seriously, did we have a coach before, cos Kwesi Appiah deɛ na he be ball boy ooo. He shaaa rɔff. No tactics. Bugabuga coaching. Tweeaaa

You usually get one prophecy on the 31st. I bet betters will feel it’s a bit of a waste to use it on this really

Herh my prophecy has come to pass oo, wer my church members dey? On 31st Dec, I told Dem Kwesi Appiah and all his technical team will be sacked. I am Prophet Teabread🤣

Loyal to the end