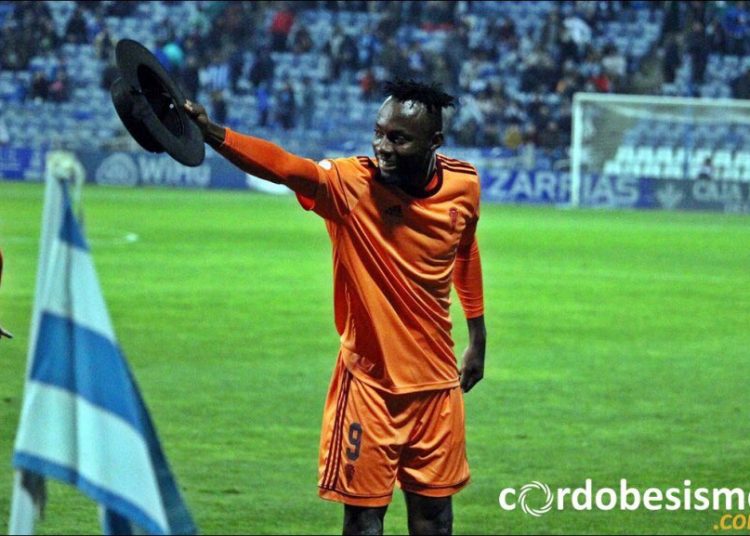 A number of Ghanaian players were in action all over Europe over the weekend.

Below is a roundup of who played, where and how they fared.

In the Segunda, Emmanuel Lomotey and Richard Amartey played on opposite sides for Etremadura and Alcocorn respectively in their 0-0 draw. Both played the full game with Lomotey booked in the 83rd minute.

Christian Atsu assisted Miguel Almirón’s 17th-minute goal for Newcastle as the Magpies drew 1-1 with Rochdale in the FAC Cup. Atsu played the entire game. Bernard Mensah was an 84th-minute substitute for Maidenhead Utd in their 1-0 loss to Harrogate Town. He was booked in stoppage time.

In La Liga, Thomas Partey received a 27th-minute yellow-card as he played 90 minutes for Atletico Madrid against Levante. Atletico won 2-1. Karim Aboubakar was in action for Algeciras in the Segunda in their 0-0 draw with Granada II. Black Meteors forward, Kwabena Owusu scored in the 92nd minute and appeared to have won the game for Cordoba against Recreativo Huelva. He had come on in the 46th minute. A late own goal, however, gave Recreativo a 2-2 draw. Portia Adubea was an 81st-minute substitute for Sporting de Huelva in their 3-1 win over Granadilla. Grace Asantewaa came on in the 66th minute and assisted Logrono’s third goal in their 3-1 victory at Espanyol.

In the Coupe de France, Rabiu Mohammed started for Paris FC as they beat Febregues 2-0 to progress in the cup. Yaw Ackah was an unused substitute for Boavista in their 1-1 draw with Portimonense. Emmanuel Hackman played the full game for the away side.

Albert Adomah and Jordan Ayew were both in action in the FA Cup. Adomah’s Middlesbrough were beaten 2-0 by Chelsea while Ayew’s Crystal Palace suffered a shock loss at home to Derby County.

Lumor Agbenyenu‘s Real Mallorca side lost 1-0 away at Granada in La Liga. Agbenyenu came on in the 62nd minute. Mubarak Wakaso was booked (shocking!) in the 34th minute but still played 84 minutes in their 1-1 draw with Real Betis. Joseph Aidoo played the full game for Celta Vigo, assisting Santi Mina’s goal in the 75th minute but Osasuna pegged them back to draw 1-1. In the Segunda, Samuel Obeng was an 89th-minute substitute for Real Oviedo in their 1-1 draw with Malaga.

Emmanuel Agyemang-Badu was an 80th-minute substitute for Hellas Verona as they swept SPAL aside 2-0 in the Serie A. Alfred Duncan started the game against Genoa but was booked in the 19th minute and substituted in the 53rd minute.

Emmanuel Ntim played the full game for Valenciennes but they lost 2-1 to Dijon in the Coupe de France.