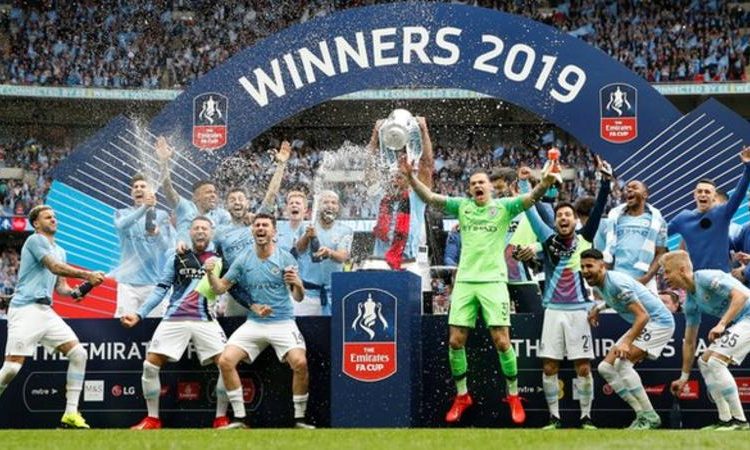 Premier League leaders Liverpool will play at either Championship Bristol City or League One side Shrewsbury in the fourth round of the FA Cup.

The winners of the Manchester United v Wolves replay will play either Watford or Tranmere Rovers, with those sides also needing a replay after a 3-3 draw.

Arsenal’s reward for beating Championship leaders Leeds 1-0 on Monday is a trip to Bournemouth.

The matches will be played between Friday 24 and Monday 27 January.

Sixteen Premier League teams remain in the competition, while Northampton Town, ninth in League Two, are the lowest-ranked side who will definitely be playing in the last 32 and they are at home to Derby County.

Carlisle United, 21st in League Two, are the only other side from the fourth tier left in the tournament, although they face a third-round replay at home against Championship side Cardiff City. The winners of that game take on either Reading or Blackpool.

Birmingham City’s home is St Andrew’s but they could be the away team at their own stadium if Coventry, who are sharing the ground with Blues this season, beat Bristol Rovers in their replay.