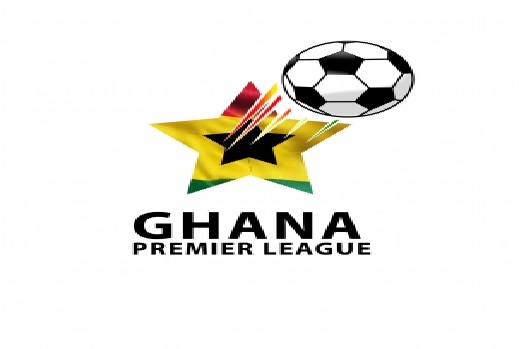 The Ghana Football Association (GFA) is offering radio broadcasting rights to all media houses in the country that wish to cover this season’s Ghana Premier League, for free.

The GFA said in a statement that the rights to provide commentary on Ghana Premier League are available to all media houses without them having to pay any money in exchange, provided they accept and abide by certain conditions.

These conditions including the promotion of the league and matches, and the playing of GFA’s ads on the stations.

“For management purposes, the GFA has also decided that it will offer the rights to major media groups of companies based on the terms and conditions associated with the rights.

The GFA added that it will publish a list of the radio stations that have the rights for the league once all discussions are complete and contracts have been signed.

The return of the Ghana Premier League has been greeted with much fanfare across the country with the various centers being greatly patronised on matchdays.

The GFA, which is already pushing its #BringBackTheLove social media campaign to encourage patronage of local football is hoping to capitalise on the increased interest in the league by pushing radio broadcasts as well.

Offering the broadcast rights to the stations for free is a huge step in that direction as this will greatly boost the league’s publicity.