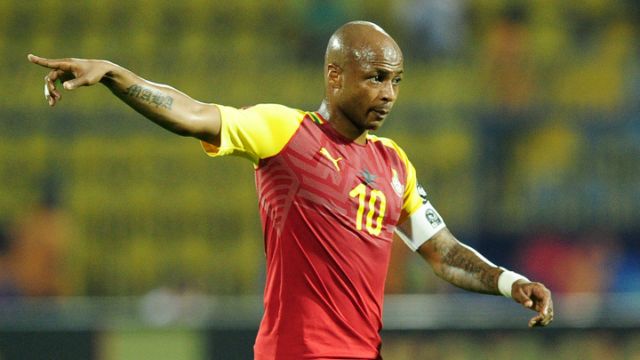 Ayew, whose account currently has over 425,000 followers was taken over on Tuesday, with his profile picture replaced by a picture of the logo of Turkish side Fenerbache. 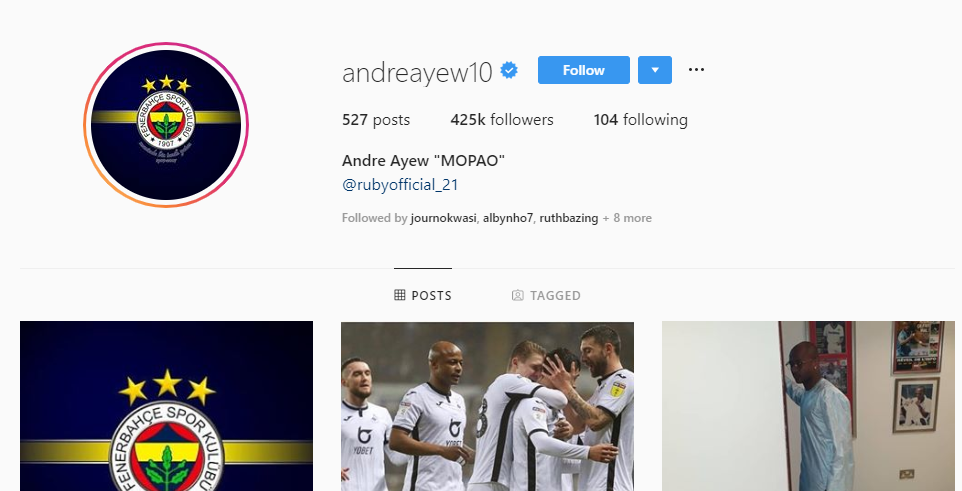 The last post by the account, made after it was hacked, is a picture of the Fenerbache flag with the caption: “Swansea City de çok sıkıldım havası bunalttı. Fenerbahçe’ye dönüyorum”, which translates loosely as  “I’m very bored with Swansea. Back to Fenerbahce.”

Ayew spent last season on loan at the Turkish club where, despite a less than stellar campaign, he still scored five goals in 35 matches in all competitions. 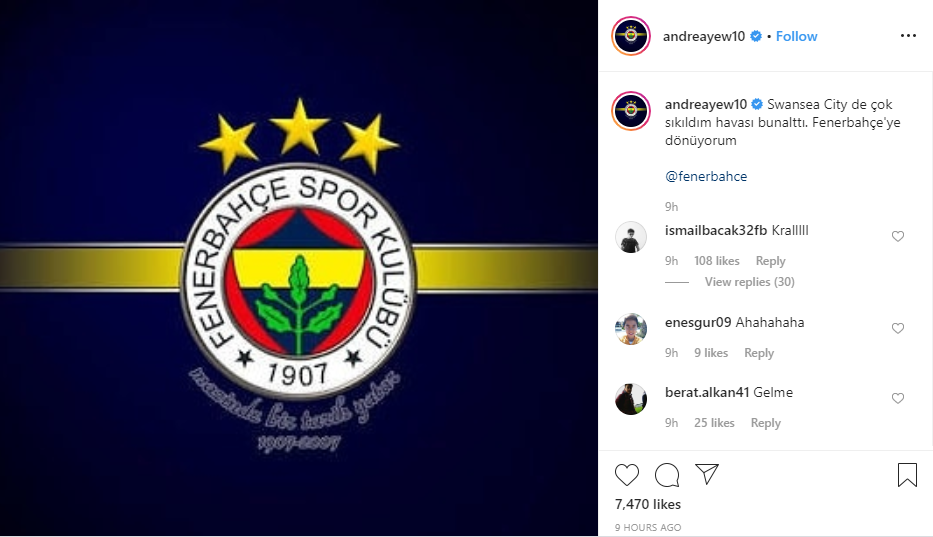 This season Andre has been in fine form for Swansea scoring 6 goals in his last 8 league games and nine in total as Swansea fight for a Championship playoff place.

It appears he endeared himself to Fenerbache fans while he was there, and his current form has left some desperate for him to return with the transfer window open. 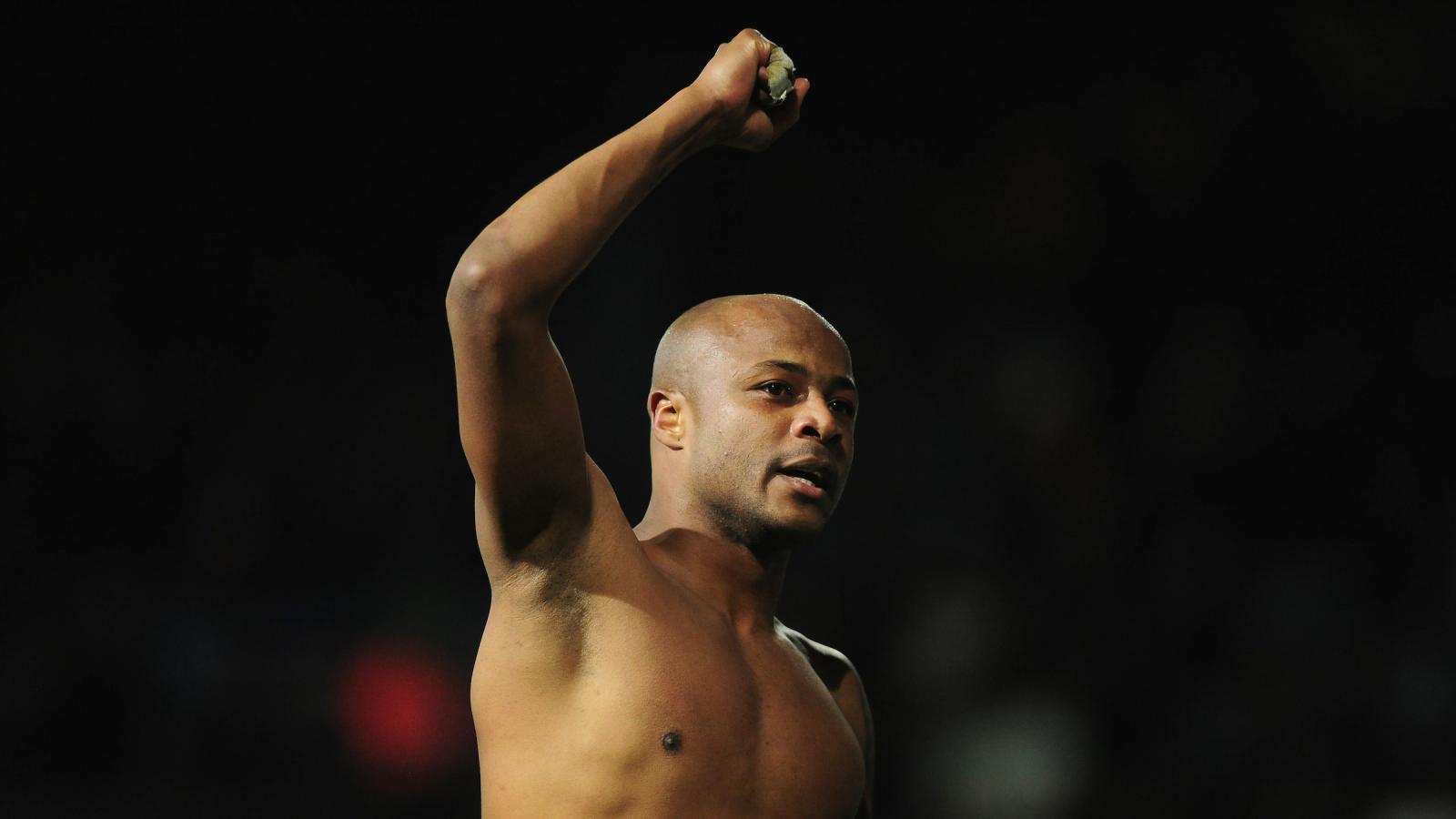 Ayew’s current club, Swansea City announced the hack on Twitter and stated that efforts were being made to resolve the matter.

We aim to solve this issue with Instagram as soon as possible.