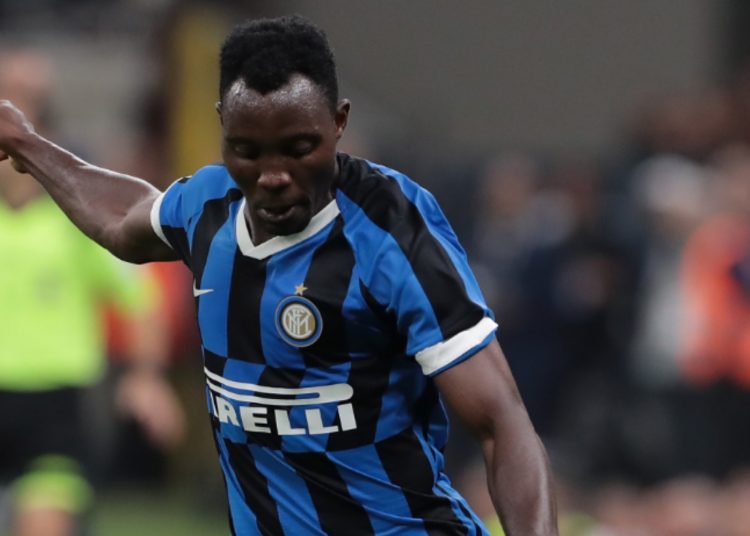 Kwadwo Asamoah’s availability for Inter Milan’s clash with Atalanta on Saturday in the Italian Serie A will be determined in the next few days after some checks and tests on the player’s fitness.

Inter Milan have not had Asamoah in their team for their last 9 matches due to an issue with his knee cartillage and per reports in Wednesday’s edition of the leading Italian football paper, Corriere Dello Sport, Inter Milan manager, Antonio Conte, is keeping an eye on the whether or not the former Udinese will be part of his options for the match.

Asamoah’s last appearance for Inter Milan was on December 6 when they faced AS Roma in a goalless draw where came on as a 72nd minute sub for Borja Valero.

On Tuesday, he played in a training match for Inter Milan and the expectations are that the club will have a look at him and make a decision before Saturday.

So far this season, Kwadwo Asamoah has played a total of 638 minutes across 8 matches against Lecce, Cagliari, Udinese, AC Milan, Sampdoria, Juventus, Brescia and AS Roma.

His appearances are made up of 7 starts and 1 as a substitute.