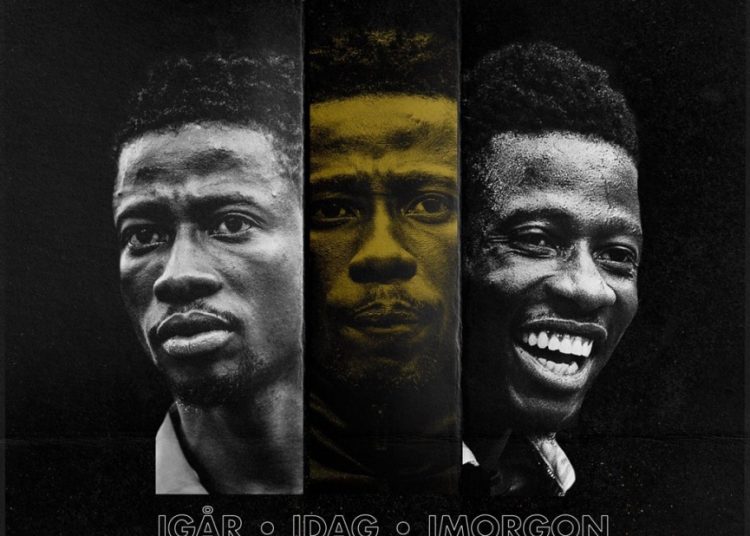 The former New Edubiase midfielder joined for an undisclosed fee.
The 24-year-old joins from German Bundesliga 2. side VfB Stuttgart. He spent the last two seasons on loan at American Major League Soccer side New York City FC.
The club’s official statement reads ”AIK Fotboll agrees with the German club VfB Stuttgart on a transfer of 24-year-old Ebenezer Ofori and the player immediately joins AIK.”
“Ofori played 101 competition matches for AIK between 2013 and 2016 and the agreement between the parties is valid until 31 December 2023.”
He left AIK in January 2017 to join German top-flight club VfB Stuttgart.
At VfB Stuttgart, he failed to impress where he was loaned out to MLS side New York City FC for two seasons.
Ofori has made nine appearances for the senior national team of Ghana.
Share93TweetSend
Previous Post