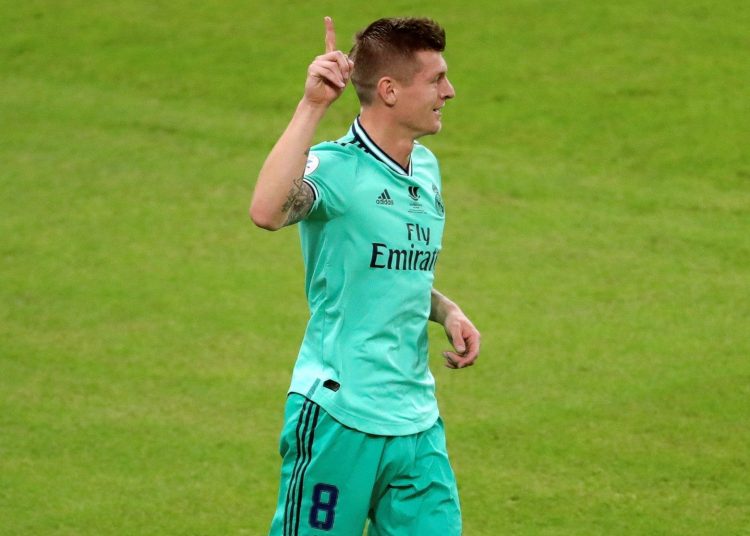 Real Madrid’s emphatic 3-1 win over Valencia in their Spanish Super Cup semi-final should have been enough to satisfy their fans and neutral’s on its own.

However, throw in Toni Kroos’ absolutely wonderful goal and Real Madrid fans can be forgiven for becoming a little over ecstatic.

With the scores at 0-0, German midfielder, Kroos rushed over to the side to take a corner.

He noticed that Valencia’s defence was still organising itself with the goalkeeper,  Jaume Domenech completely out of position. 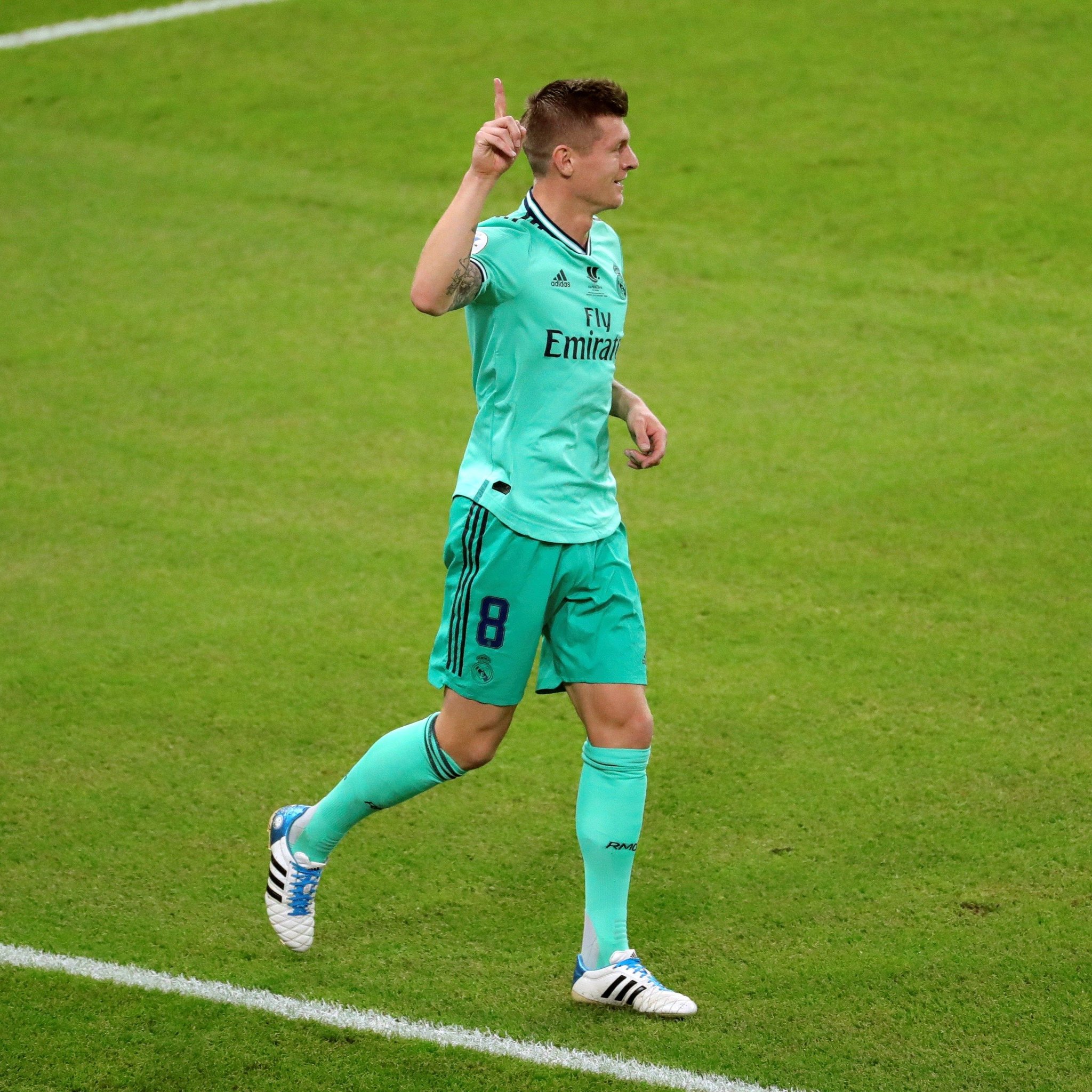 Kroos immediately whipped in the set-piece, which the keeper tried desperately and failed to scramble back and clear.

The goal sparked wild celebrations from the Madrid players and fans who cast nervous glances at the referee but it was allowed.

The goal sparked Real into life as further goals from Isco and Luka Modric took them into the final where they’ll face either Barcelona or Atletico Madrid.

Watch the brilliant goal below