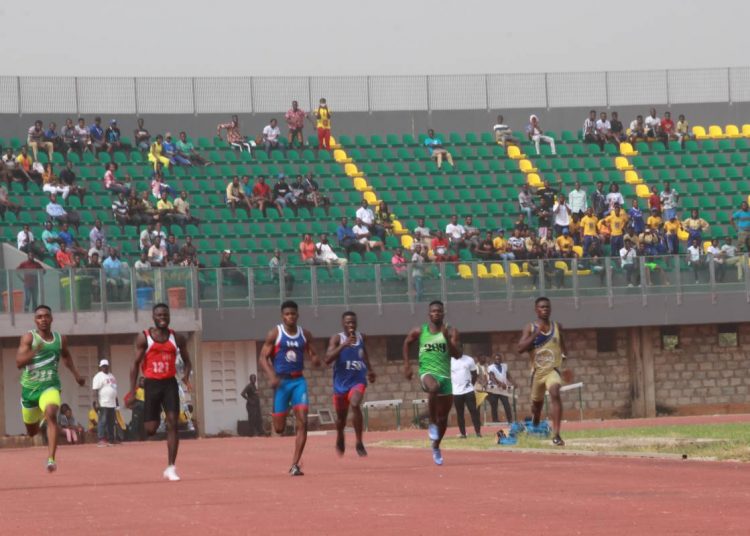 Edwin Gadayi finished the race in 21.490 seconds ahead of Fusieni Ibrahim of the University of Education, Winneba (UEW) and University for Development Studies’ (UDS) Wallace Aflamah.

University of Ghana’s sensation, Benjamin Azamati, who participated in his first-ever 200 metres race finished fourth with a time of 21.680 seconds.

Edwin Gadayi, a 2019 African Games semi-finalist, admitted that the race was not as easy as he anticipated.

He acknowledged the efforts of his fellow athletes and mentioned that his experience in the 200m sprint what was helped him pull through.

“I feel so happy but I am not all that happy with the time I made. Initially, I did not think this race would be tough for me but all of a sudden things changed and I found it difficult to win.