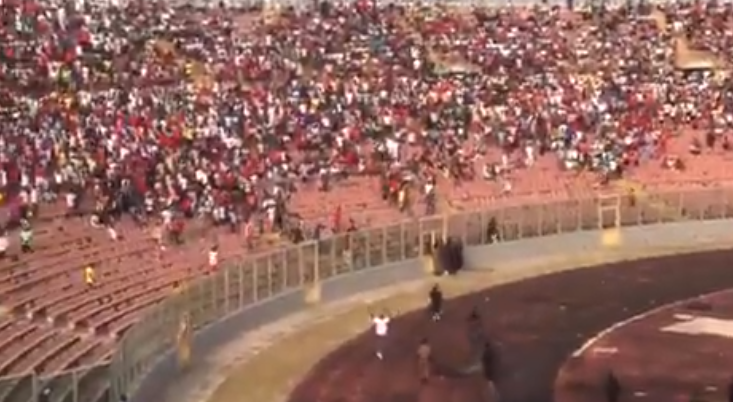 The Ashanti Regional Police have interdicted the officer believed to have shot a Kumasi Asante Kotoko fan outside the Baba Yara Stadium on Sunday.

Chaotic scenes erupted in the Kumasi side’s Ghana Premier League game against Berekum Chelsea as Kotoko fans, incensed by the referee’s decision to send off their defender, threw water bottles and other objects onto the pitch.

As tensions rose again after Kotoko lost the game 1-0, fans outside the stadium charged at the armoured police vehicles that the referee was being escorted out of the stadium, demanding that the match official be released to them. 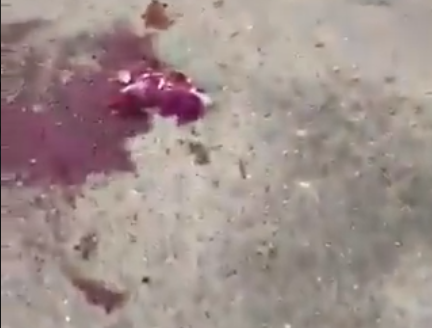 In an attempt to clear the crowd, rubber bullets were fired at the fans with one person, now identified as Augustine Opoku, a commercial driver in Kumasi, sustaining serious injuries.

In a statement, the police said it had commenced investigations into the incident, adding that the victim is in stable condition.

The officer who fired the weapon has also been interdicted as investigations proceed.

“The Command takes a serious view of the incident and has subsequently commenced investigations into the action of the Police Officer involved in the shooting. The officer has been interdicted on the instruction of the Regional Commander, pending investigation.”

Some police vehicles were “damaged” and some officers injured in the commotion as fans pelted stones at them, the police said in their statement.

They urged its officers and the public to maintain a high level of professionalism to ensure “the safety of persons at public events, especially at the stadium.”

However, it wasn’t the result that was the last thing on most minds after the game.

Fans of the Porcupine Warriors were upset about a decision by the referee which resulted in defender Dacosta being sent off. 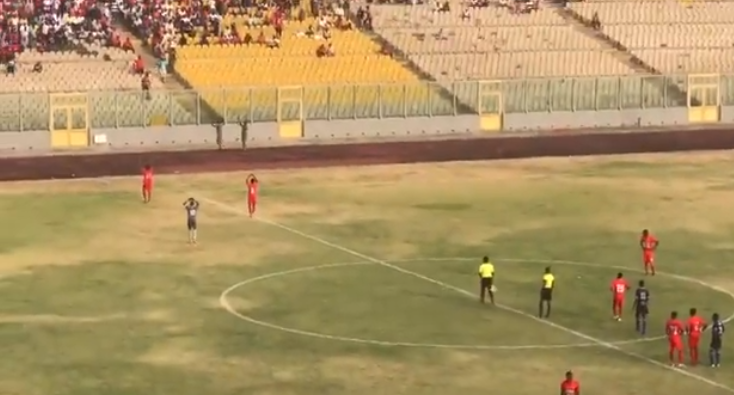