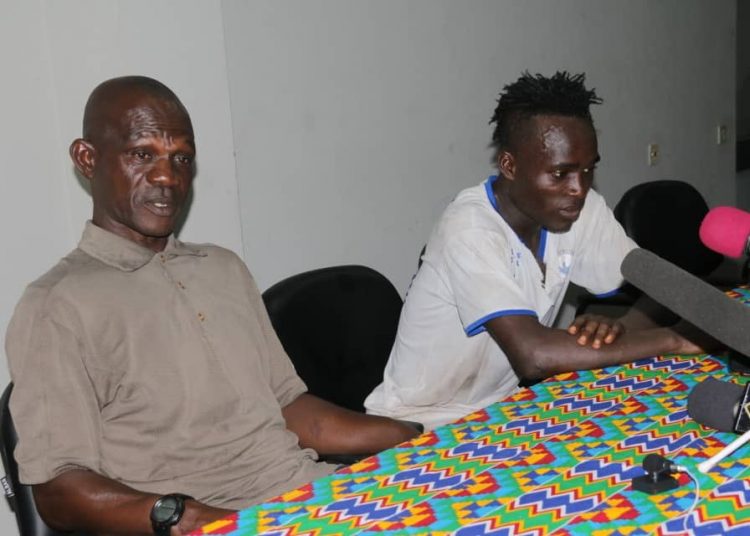 Berekum Chelsea assistant coach, Joseph Asare Bediako has stated that he was very prepared to take on Asante Kotoko in Week 3 of the Ghana Premier League and that he had a very deep knowledge of which Kotoko tactics would employ on the day.

Bediako led Chelsea to their second away win in three league matches after stunning Kotoko 1-0 in Kumasi on Sunday. The previous away win was in Accra against Hearts of Oak on match day one of the season.

Speaking after the match, Asare Bediako revealed that the game plan of Asante Kotoko head coach Maxwell Konadu was no surprise and thus, it was not much of a challenge finding an antidote.

“Our strategy worked well on the day. We knew what we were going to do and we executed to perfection. We rehearsed in training and the players put it in play.

If I had been with Berekum Chelsea for about a month, I do not think winning 1-0 would have been the result. You would have seen good football. You can do your research on my time at Unity FC.

I saw Kotoko play against Hearts of Oak (in the President’s Cup) and I observed that they kept the ball a lot in their own half and they then sent the ball to their wingers, Augustine Okrah and Emmanuel Gyamfi. #

We knew all these things, we worked on countering them, we practised them and we won the match.”

Berekum Chelsea are yet to lose this season and they are currently 6th on the league table on 7 points.They face Dreams FC in Week 4 of the league.