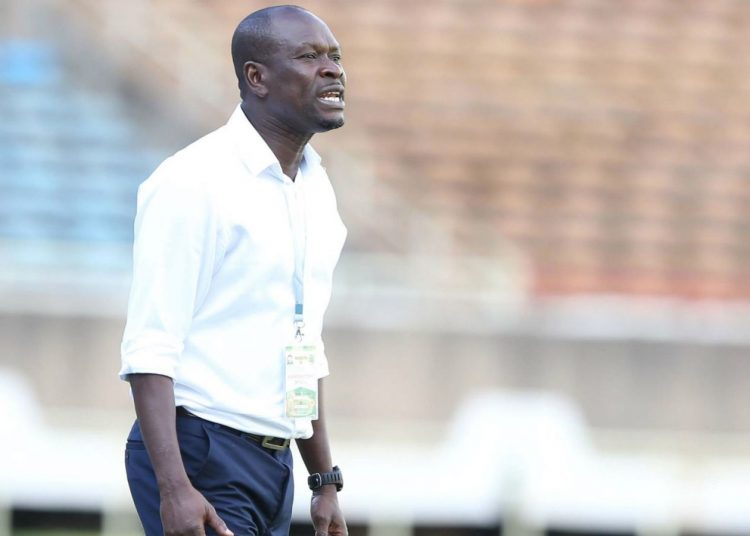 Ex-Black Stars player, Charles Kwablan Akunnor, is set to be appointed the new head coach of the senior men’s national team according to several unconfirmed sources.

Although the Ghana Football Association (GFA) is yet to announce a successor to Kwesi Appiah whose contract expired in December 2019, C. K Akunnor has emerged as the front runner for the Black Stars job several sources indicate.

It is expected he will be offered a two-year contract which would see him take charge of the Black Stars’ AFCON 2021 and World Cup 2022 qualifying campaigns.

He was a member of Kwesi Appiah’s technical team that recorded wins over South Africa and São Tomé and Príncipe, in the 2021 Africa Cup of Nations qualifiers.

The 45-year-old is reported to be deputized by former Black Meteors coach, Ibrahim Tanko.

Charles Kwablan Akunnor featured for the country 41 times and scored 12 goals in the process.

His most recent appointment as head coach was Kumasi Asante Kotoko, guiding the team to win the GFA Normalization Committee Special Competition in 2019.

Other names that have popped up to succeed Kwesi Appiah include Didi Dramani, Otto Addo, and David Duncan.