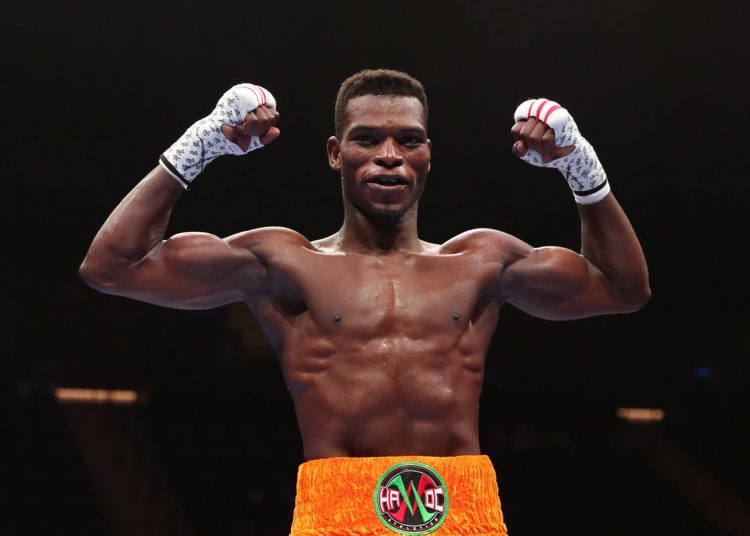 Ghana’s Richard Commey is plotting a return to the ring in April this year after his shock defeat to Teofimo Lopez.

The bout is expected to get him in proper shape as he awaits the outcome of the unification bout between Vasil Lomachenko and Lopez.

The former IBF Lightweight champion is back in Ghana to recover and refuel and his manager Michael Amoo Bediako is on record to have said that Commey’s career has not hit a snag despite their latest setback and rather believes Commey will soon have another title shot.

“Commey’s career has not ended and he will be in line to make a ring return in April.

It is going to be a contest to warm him up towards bigger fights,” he told Graphic Sports in an interview.

Lomachenko and Lopez are both looking to move to different weight divisions based on the outcome of their unification bout.

Based on what happens Commey could be in line for another title shot.