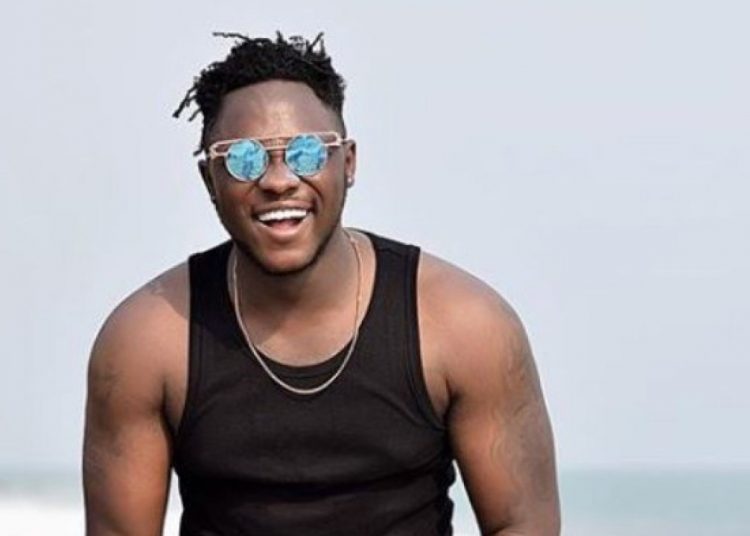 Despite just two wins so far this season, Legon Cities have certainly captured the attention of football fans in the country with their exploits off the field.

Having already had ‘Dancehall King’  Shatta Wale thrill fans at the Accra Sports Stadium in their match against Asante Kotoko a fortnight ago and rapper, Kwesi Arthur last week against Ashgold, Legon Cities aren’t letting up one bit.

With the club forced to use the Accra Sports Stadium as their new home ground for the new season, Legon Cities are taking full advantage of the increased seating space.

For their third home game of the season the side, which until the start of the current season, used to be Wa All Stars, has booked another major act to perform for fans mid-game. 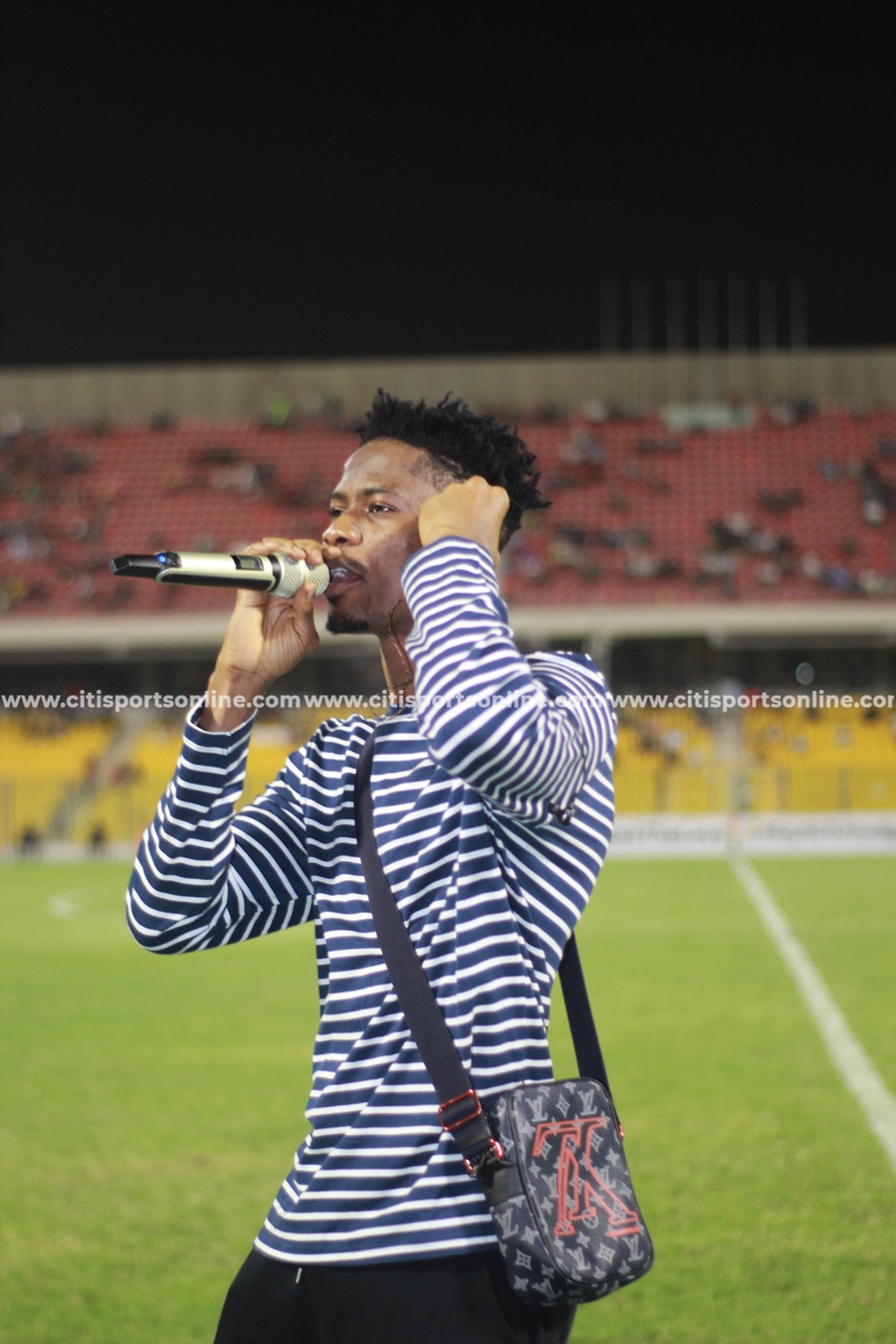 The match against Bechem Utd will be played tonight at 6pm under the floodlights at the Accra Sports Stadium.

According to the home side, entry will be free for “all the ladies” and persons with disabilities.

Given the massive success of Shatta Wale’s performance and the massive excitement generated by the Kwesi Arthur, it appears that Legon Cities have found a gold mine that they won’t be dropping any time soon. 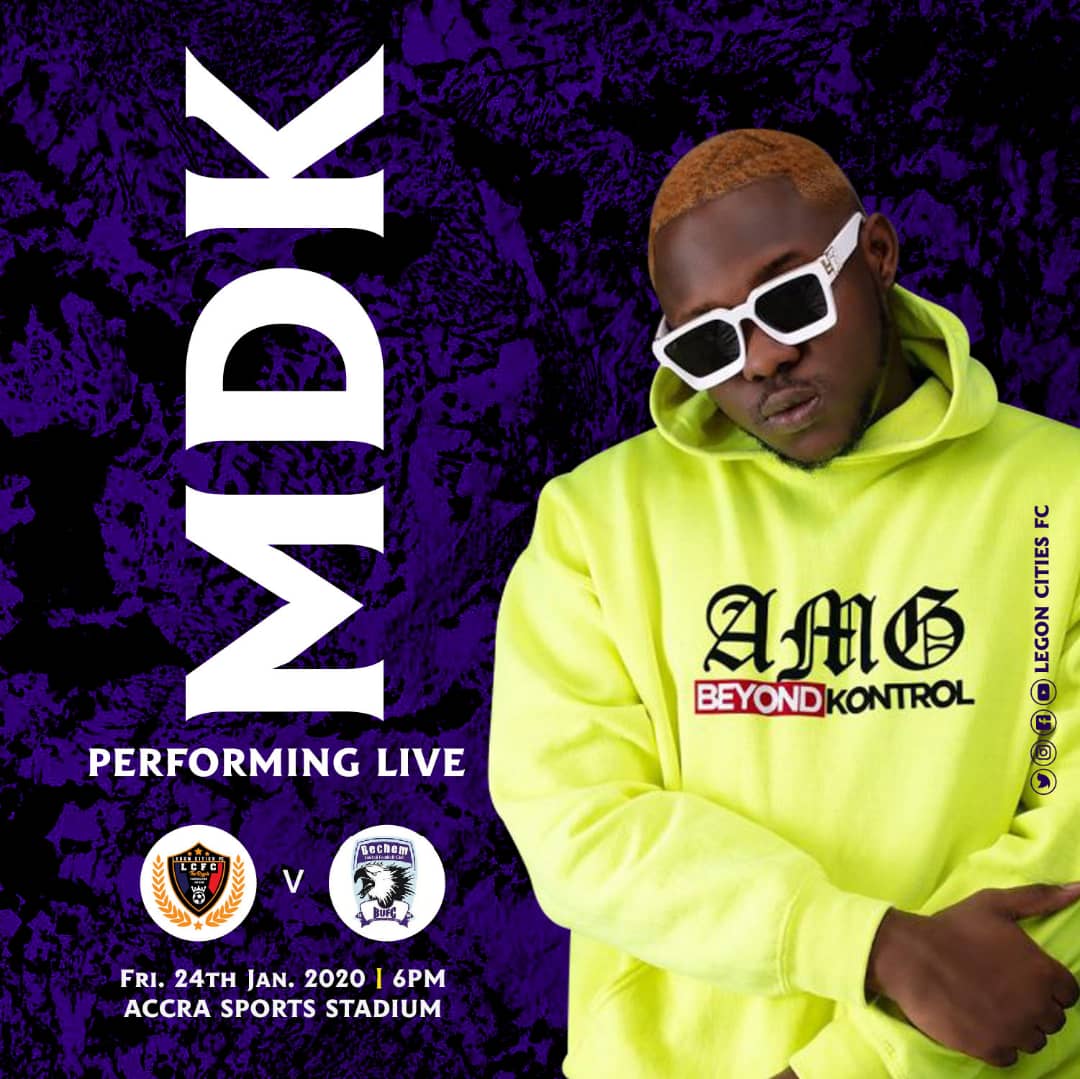