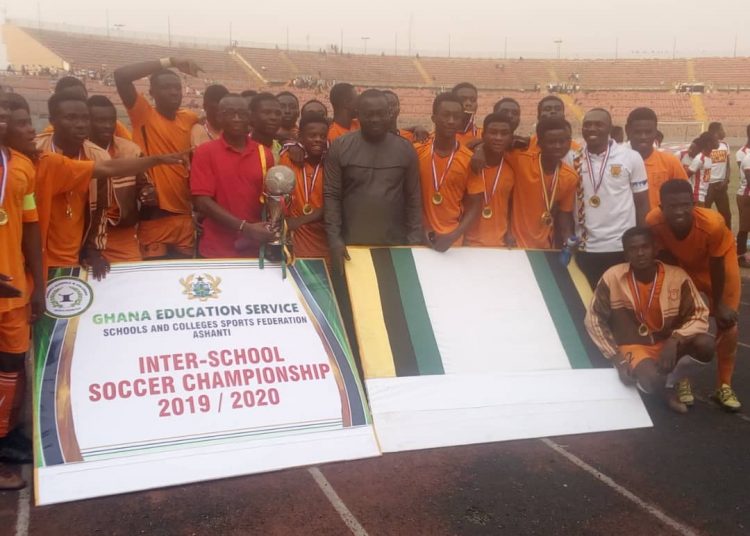 The match, played at the Baba Yara Stadium, ended 2-0 in favour of Kumasi High.

This is their first trophy since they won the competition in 1997.

Former Kotoko defender Isaac Owusu ‘Ninja’ who played in that squad coached the current side to the win on Monday. 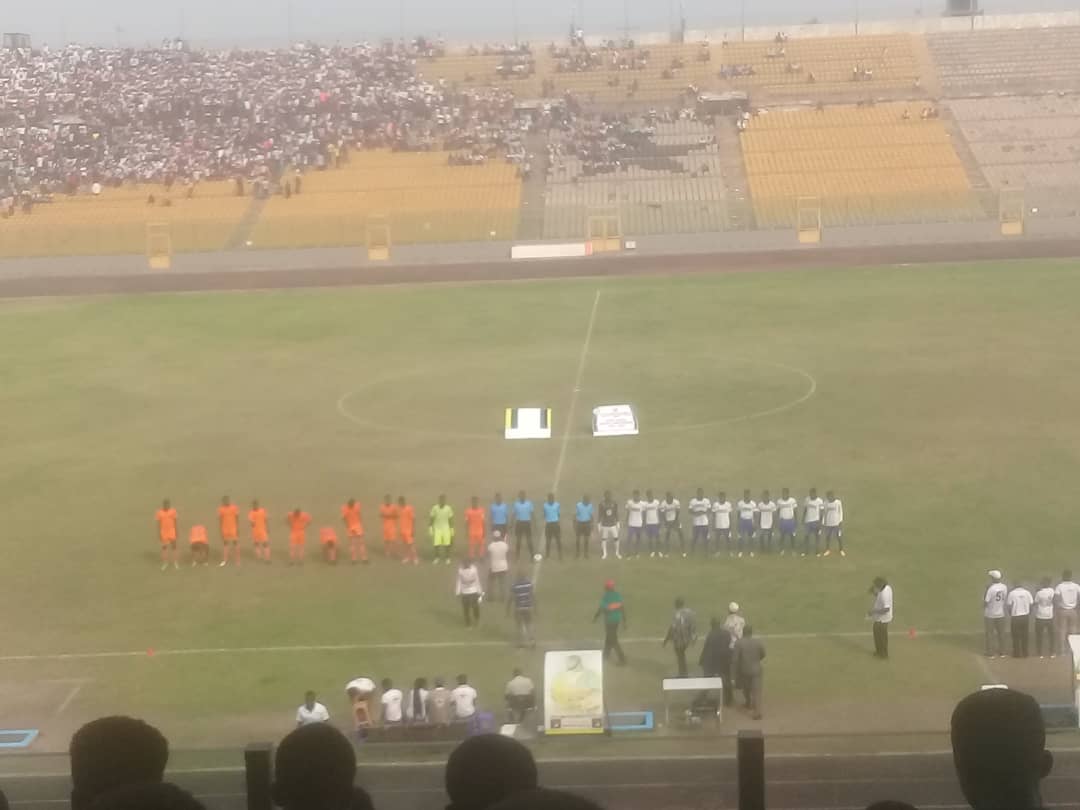 The win sparked wild celebrations from students of the school who have since been singing the usual energetic jama Mmeranteε are known for. 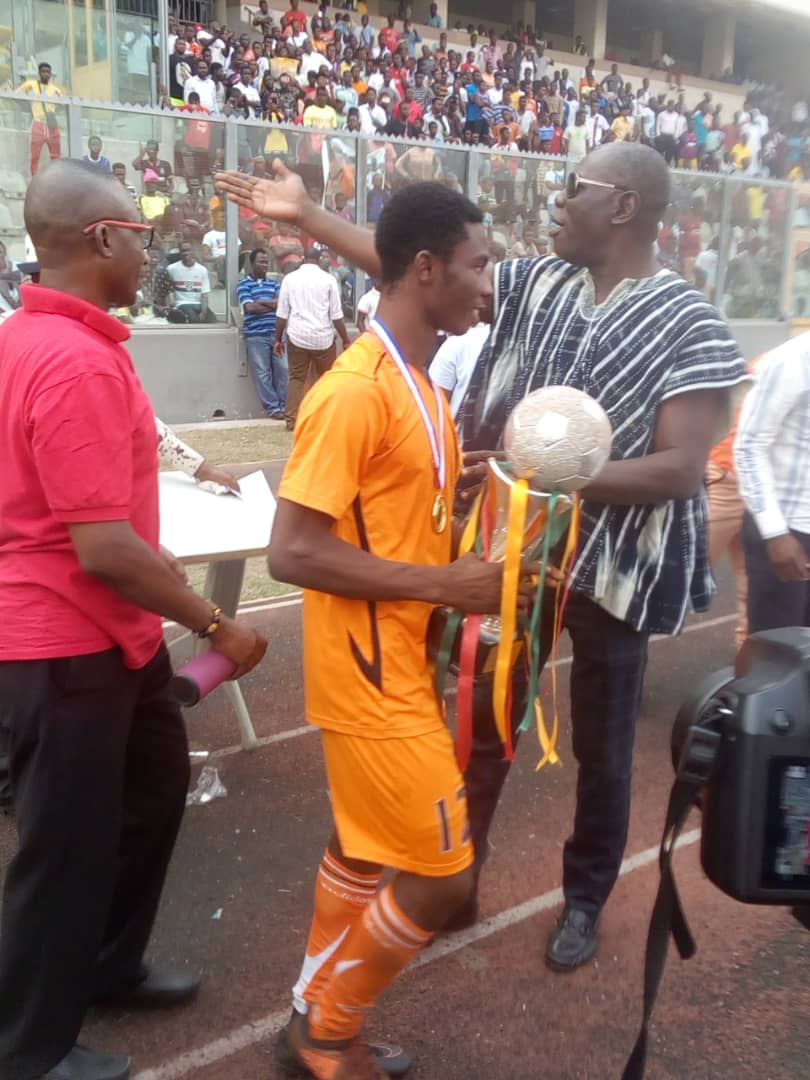 Osei Kyeretwie Secondary School (OKESS) have dominated the competition in the last three decades, winning it eight times.
Adu Gyamfi SHS have four titles in that time while Prempeh College and T.I. Amass have three each.
Kumasi High’s win takes them to two wins since 1990, the same as Wesley College of Education (WESCO) and Obuasi Secondary Technical.
Share4751TweetSend
Previous Post