Everything that happened minutes before Kobe Bryant’s helicopter crashed 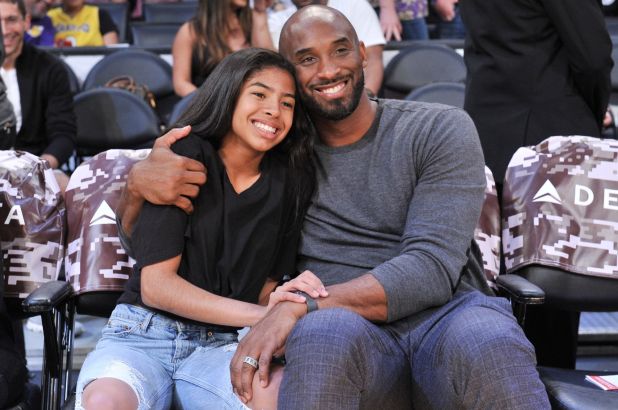 Hours before their fatal helicopter crash, Kobe Bryant and his daughter Gianna were taking communion before an early-morning church service.

While federal investigators try to determine what caused the crash, excerpts of air traffic control recordings help build a timeline of what happened in the flight’s final moments.

Bryant was supposed to coach a youth basketball team, the Lady Mambas, at their 12 p.m. game in Thousand Oaks, California. Gianna, 13, was on that team. Two other girls in the helicopter, Alyssa Altobelli and Payton Chester, were also on board.

The helicopter starts circling over Glendale, California, close to the city of Burbank.
“Helicopter 2EX, hold outside Burbank Class C airspace. I have an aircraft going around,” an air traffic controller says.

An air traffic controller says “it’s gonna be a little bit” before the pilot can continue.
“OK, we’ll continue holding,” Zobayan replies.
A National Transportation Safety Board member later said there was a delay because of traffic.

The helicopter heads north. Air traffic control tells the pilot to “follow the 5 Freeway” and maintain SVFR conditions.
The pilot confirms he heard the instructions: “Maintain special VFR at or below 2500, I-5 northbound.”

At one point, the pilot requested flight following, which is radar assistance for a flight that helps the pilot avoid traffic, NTSB member Jennifer Homendy said.

An air traffic controller tries to contact the pilot, but gets no response.

“Say intentions,” the controller adds. “You’re still too low level for flight following at this time.”

The helicopter falls off the radar, the NTSB said.