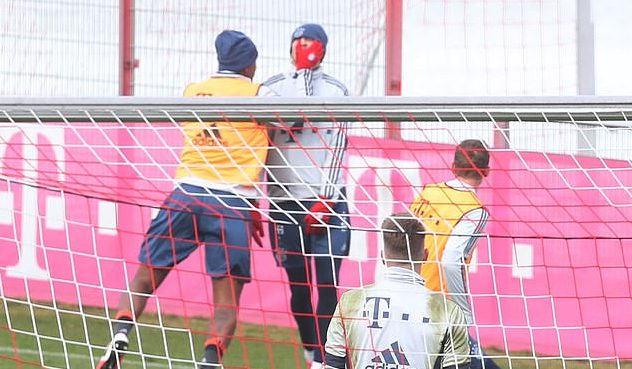 According German news outlet Bild, Boateng, upset by a particularly strong challenge on him by Goretzka, launched himself at his mate, hitting him across the face. 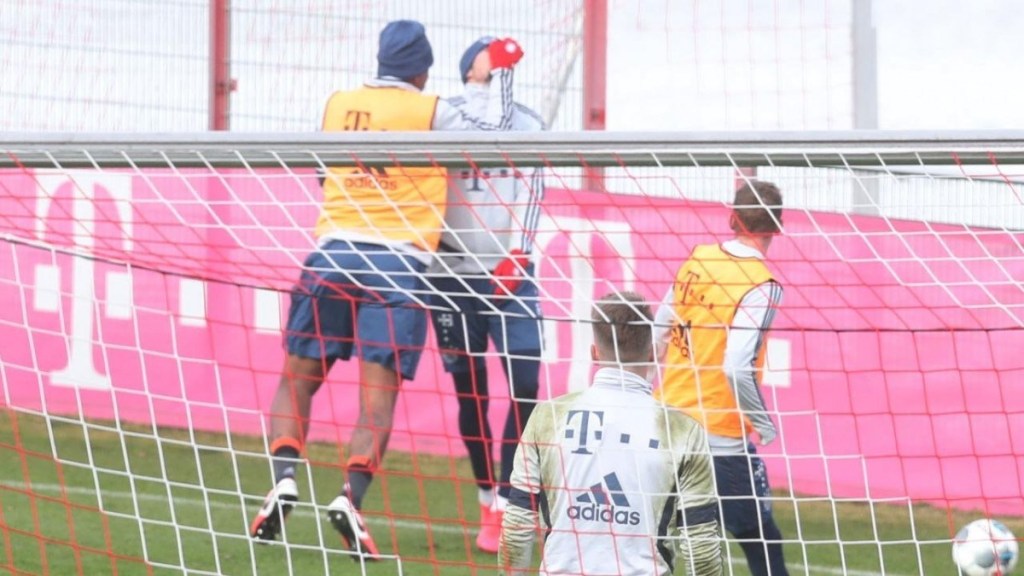 The scuffle looked set to intensify but striker Robert Lewandowski stepped in and dragged Boateng away.

Goretzka himself stalked away from the scene as the other players and trainers walked up to them. 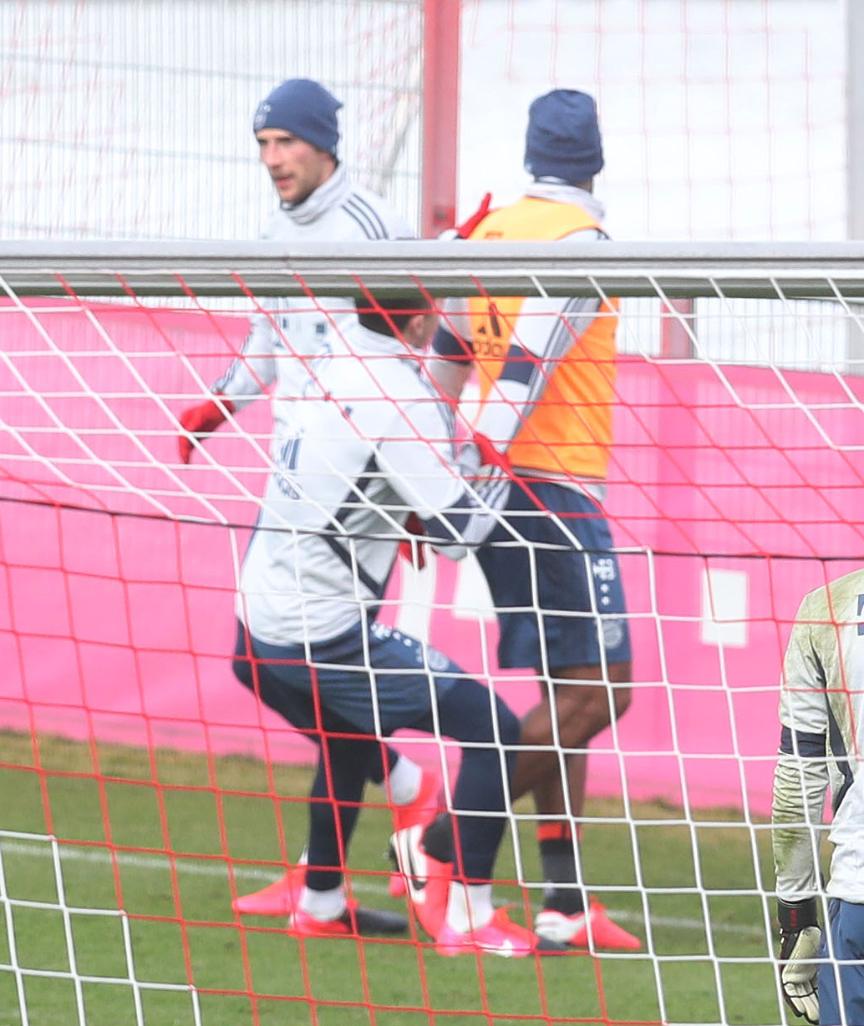 Thomas Müller also rounded on Goretzka and expressed his frustration with him, screaming: “Always the same stuff with you.”

However, despite tempers threatening to boil over, the situation was dealt with and the players resumed training.

While the players did not make amends on the pitch, Goretzka shared an image of the pair on Instagram. 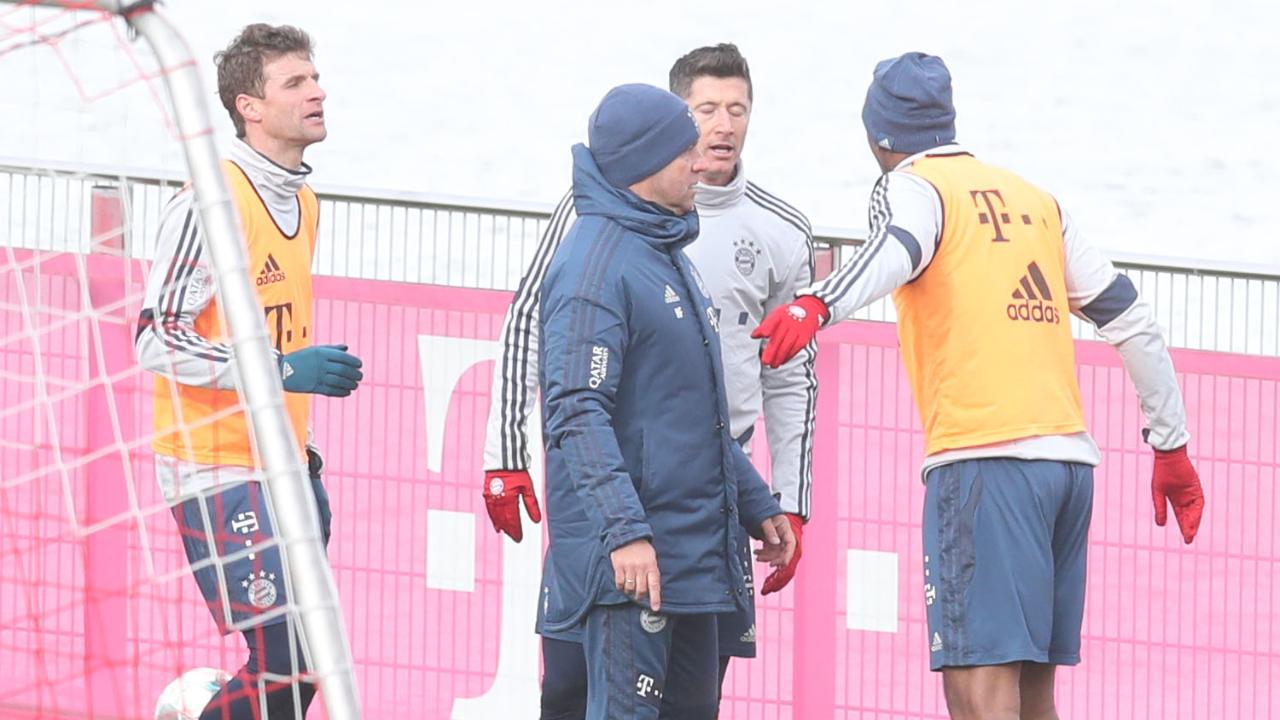 Bild reports that the players are not expected to face any sanctions from the club.