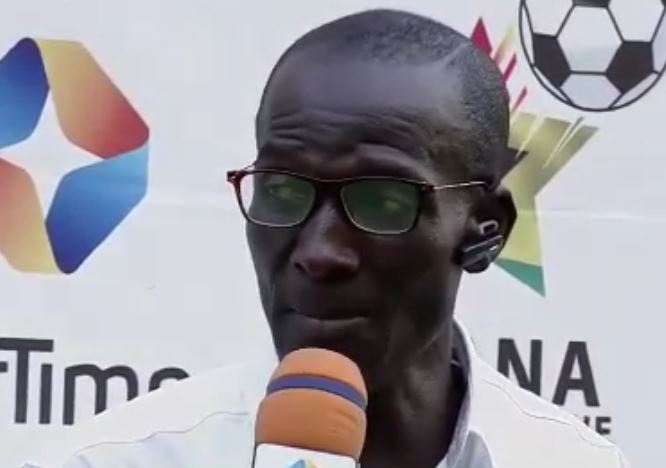 After going winless in their first three matches  where they lost 3-0 to AshGold in Week 1, 1-0 to Aduana Stars 1-0 in Week 2 and 1-0 to Bechem United in Week 3, Olympics have gone unbeaten in their last three league matches.

They beat Karela 2-0, drew 1-1 at Elmina Sharks and won 1-0 against Inter Allies in Week 4, 5 and 6 respectively and they are currently 11th on the table.

After beating Inter Allies, Koffie told StarTimes in an interview that fans were to expect more positive results from the team.

“We are yet to more Olympics flavour in the league. Everyone is going to a better Great Olympics team as a the league progresses.

As we keep playing, the improvements and I am assuring everyone that people will see the best of Olympics.”

"I am in no rush to sell Matthew Cudjoe, I want his development"- Sammy Anim