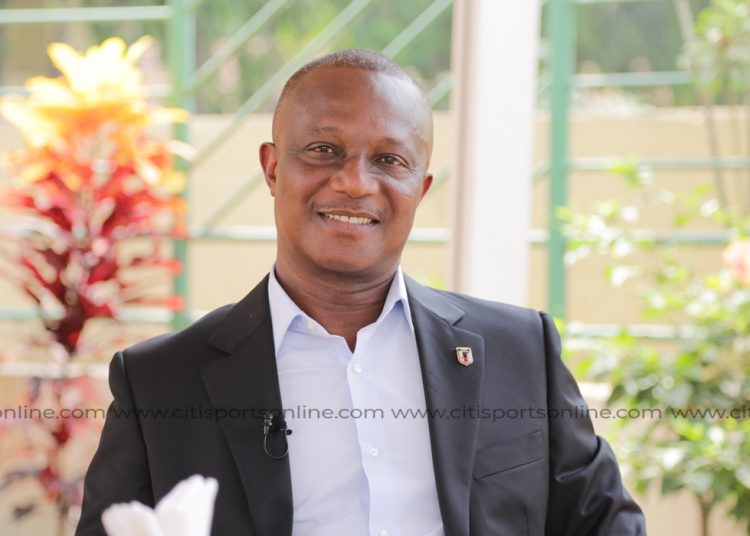 The former head coach of the Black Stars, Kwesi Appiah, has explained that despite rumours of a rift between him and midfielder Kwadwo Asamoah, the player’s frequent absence from the side under his tenure was due to the certain “issues” the player had.

He was speaking to Godfred Akoto Boafo in an all new Citi TV’s Face To Face which will on Tuesday, February 4, 2020 at 9 pm.

Kwadwo Asamoah’s relationship with coach Kwesi Appiah appeared to take a nosedive at the AFCON resulting in him playing just two times.

The player came out to say that he was not comfortable with the left-sided midfield role assigned him.

The Inter Milan player was then dropped from Kwesi Appiah’s squad for Ghana’s African Cup of Nation qualifiers against South Africa and Sao Tome and Principe last November.

While some fans have expressed disappointment at the player’s frequent exclusion under Appiah, the former national team coach claims the player had his own problems, including injuries, which left him no option than not to rely on other players in Ghana’s quest to glory.

“He had a lot of issues that people don’t know about. He really wanted to serve his country. He had an injury and that has bothered him. Even now he has to take some injections before he comes to the field.

“Now the game is developing so fast and his exclusion and inclusion is based on his problems and the dynamics of the game.”