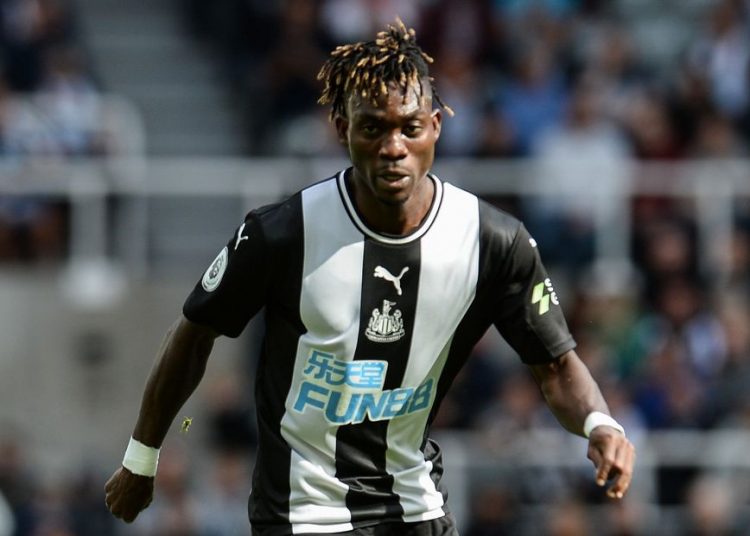 Premier League club Newcastle United have reportedly offered Christian Atsu to Championship side Nottingham Forest on loan for the rest of the season.

28-year-old Atsu has fallen out of favour under Steve Bruce and although he has made 18 appearances this season in the Premier League, only six of those have been starts.

His time at St James’ Park, at least for the rest of the season, appears to be nearing an end as the Magpies are keen to offload the Ghanaian to Forest. 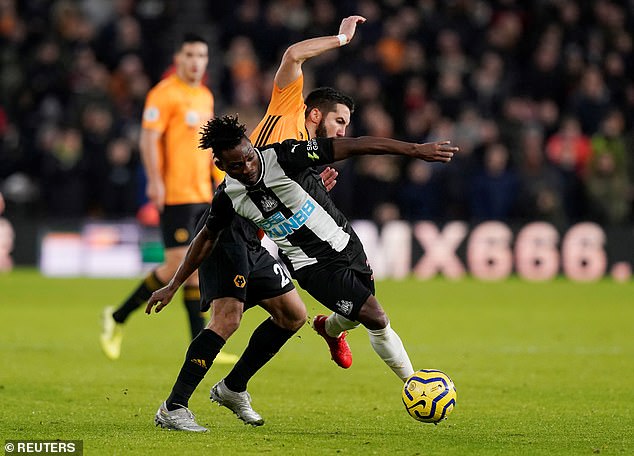 Reports indicate that Atsu was also offered to West Brom who are searching for a winger.

Atsu, who first moved to the Premier League when he signed for Chelsea in the 2013-14 season spent time on loan at Everton and Bournemouth.

He then secured a permanent move to Newcastle in the 2017-18 season, helping the side gain promotion to the Premier League.

However, Atsu has had his career, which had been on a meteoric rise since he first came on the scene, stalled by injuries and loss of form. 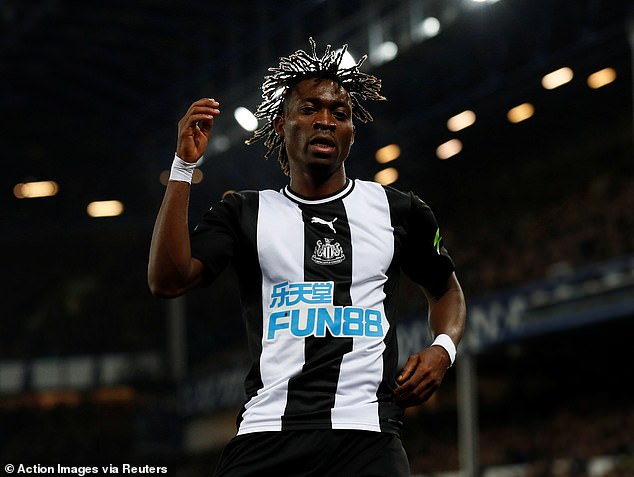 He picked up a hamstring injury while on duty with Ghana at AFCON 2019 which affected his preparations for the start of the season.

He has still managed three assists but is still without a goal this season.

If the deal is completed before today’s deadline, Atsu will join Forest’s quest for a place in the Premier League next year.

Nottingham Forest are currently third, four points off Leeds in first place and two points below West Brom in the final automatic slot.