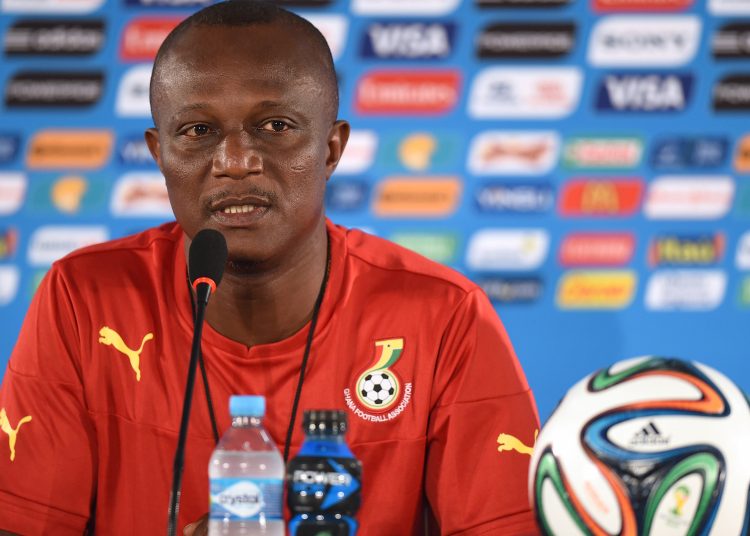 Former Black Stars head coach, Kwesi Appiah, has accused former Ghana President, John Mahama, of pushing him out of the national team in 2014 after the World Cup debacle that surrounded the Black Stars’ participation in the tournament.

Ghana’s time in Brazil was characterised by rows between players and the Ghana FA officials over the non-payment of bonuses and appearance fees.

The playing body was ready to not honour its final group match against Portugal if appearances fees owed them were not paid. Eventually, the Government of Ghana at that time airlifted an amount of USD 3 million to the players for the payment of the outstanding arrears.

The turn of events caught the attention of the world for negative reasons and that pushed the government to set up an Commission of Inquiry into Ghana’s participation in the tournament when the team came back to Ghana.

Kwesi Appiah’s relationship with the team came to an end after the tournament and 6 years after the incident, Appiah revealed what he believed was a Presidential decision to kick him out of the set up.

His revelations were captured in his book “Leaders Don’t Have To Yell”.

”… Kwesi Nyantakyi called me to his office that and informed me that he had been asked by the president of the nation (John Mahama) to relieve me of my duties.

When decisions about the national team staffing became heavily politicised, it was very clear to me that the political machine was flexing its muscles to make me a scapegoat.

”The Minister for Youth and Sports, who should bear the ultimate responsibility for the money issue that was at the heart of the Brazil problem, was reassigned to another job in the President’s office but I was rather fired.”

Appiah came back to the team as head coach for a second stint between 2017 and 2019.