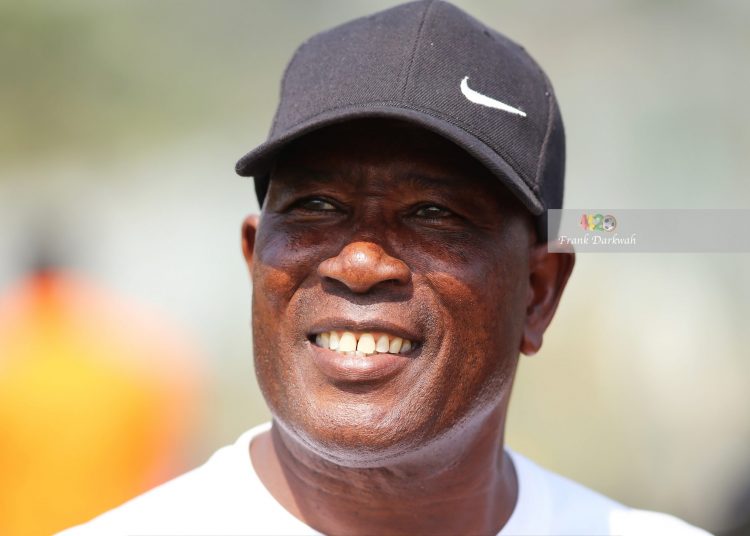 Dreams FC head coach, Karim Zito, has been charged with misconduct for comments he made after his team’s defeat to Hearts of Oak in match week 7 of the Ghana Premier League.

Zito has been charged by the GFA’s Disciplinary Committee with using abusing language and making disparaging comments that sort to bring the game into disrepute.

He has up to Wednesday, 5th January, 2020 to appeal the decision.

In the post-game press conference, Zito was left incensed by the referee’s decision not to award Dreams a penalty when Eric Gawu went down in the box and suggested certain ‘elements’ were working against his team.

“Eric Gawu went ahead with the ball and the defender pushed him down. I saw a penalty. We are being punched by certain things,” Zito fumed after the game.

“They should leave us to play our game. This has bee happening in most of our games.

“Because the FA President was a director of the club, the referees fear they will be accused of wrongdoing if they give us the right decisions,” he said.

If Zito fails to contest the decision, he will face a one a one match ban and fined Ghs 5000.