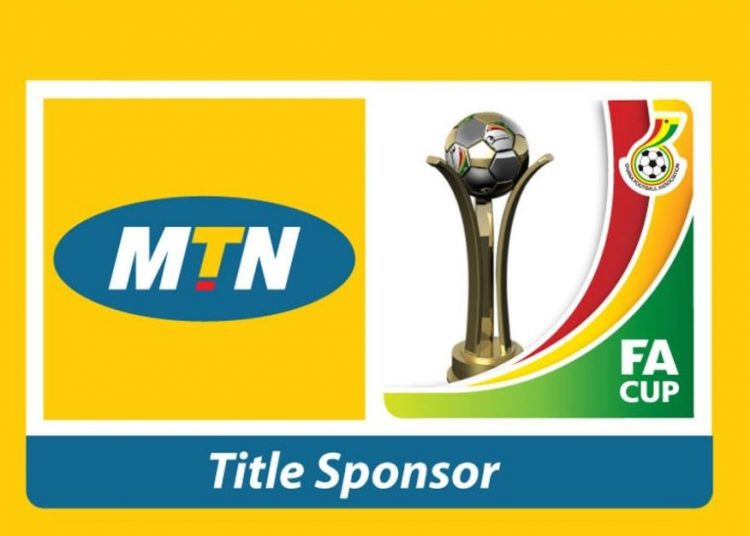 Defending MTN FA Cup champions, Asante Kotoko, will face fellow Ashanti Regional side, Asokwa Deportivo, in the round of 64 of the competition.

This is was one of the ties pulled out of Tuesday’s draw held in Accra.

The draw had 18 Premier League clubs and 46 Division One teams that qualified from the preliminary round.

The Reds were not the only Premier League facing lower league opposition as Hearts got an away date with Danbort FC with Liberty, AshGold, WAFA, and Dreams FC getting similar opposition.

There will be all-Premier League ties between Aduana Stars and Bechem United and Legon Cities FC and Inter Allies.

However, the biggest match in the Round of 64 will be the regional clash between sworn rivals, BA United and Tano Bofoakwa.

The popularity and clout of the two teams in that part of the country should make the tie one that football lovers will enjoy.

Below is the full draw of the MTN FA Cup Round of 64:

Akatsi All Stars vs Likpe Heroes

Heart of Lions vs WAFA

Danbort vs Hearts of Oak

Return of Fans: Here’s how many fans each club can admit