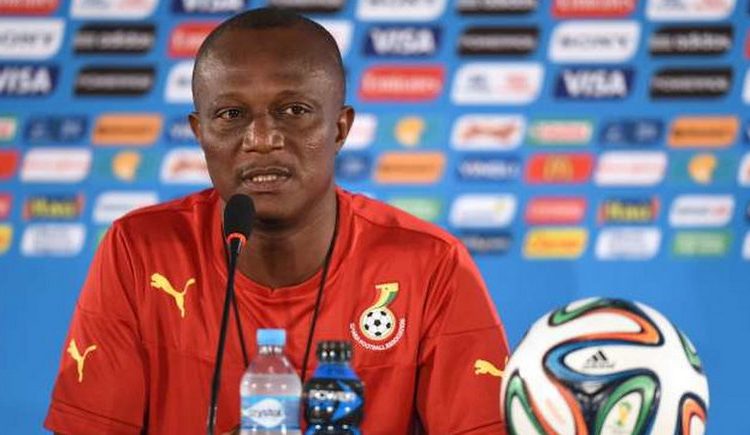 Former Black Stars head coach Kwesi Appiah has blamed the lack of quality in personnel for Ghana’s poor performance at the 2019 Afcon in Egypt.

The Black Stars exited the competition at the round of 16 stage via penalty shootout against Tunisia.

Barely eight months after the competition,Appiah has admitted that the squad assembled by him was not good enough to win the tournament.

“Sometimes we need to be frank with each other.

“There is no competition where we can just walk in and expect to emerge winners.

“Every coach and every team that came to the Afcon came with the intention to win.

According to Appiah, Ghana did not have a superior squad to other nations at the competition but were determined to make the most of the situation.

“We actually did the best that we can because I looked at my players and felt that a lot of them needed exposure and experience to get them to the top level.’

“When we talk about the top level, we need ask ourselves, ‘how many of our players are playing at that level’?

“Look at the Micheal Essien era where they had John Mensah and John Paintsil all of them were playing at the highest level so it becomes easier for any coach.

“With this particular tournament we thought that many of our guys have not played at the top level and they haven’t played together as a team.

“We will go out there with ambition to play as a team but we should not think that it is going to be easy,”he revealed on Face to Face on Citi TV.

Appiah has just launched his autobiography titled “Leaders don’t have to Yell” where he addresses issues from his plating days to Ghana’s World Cup campaign in Brazil.