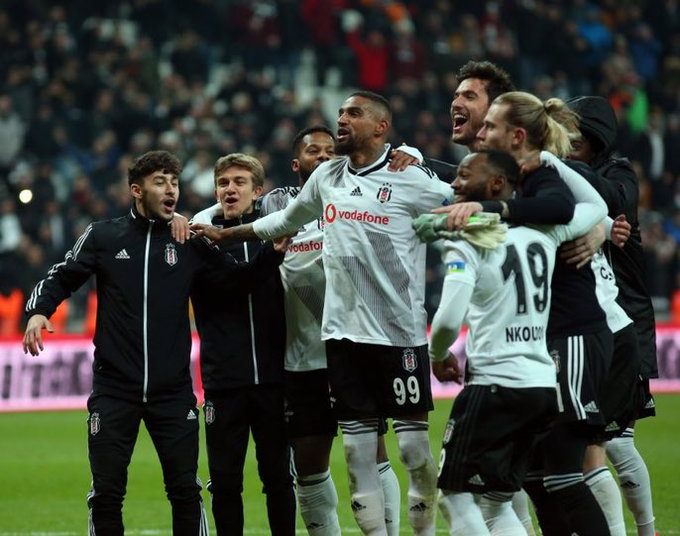 Kevin-Prince Boateng might have only been at Besiktas for less than a month but he is already shaping up to be a crowd favourite.

He celebrated with a couple of energetic twirls before being joined by his teammates. 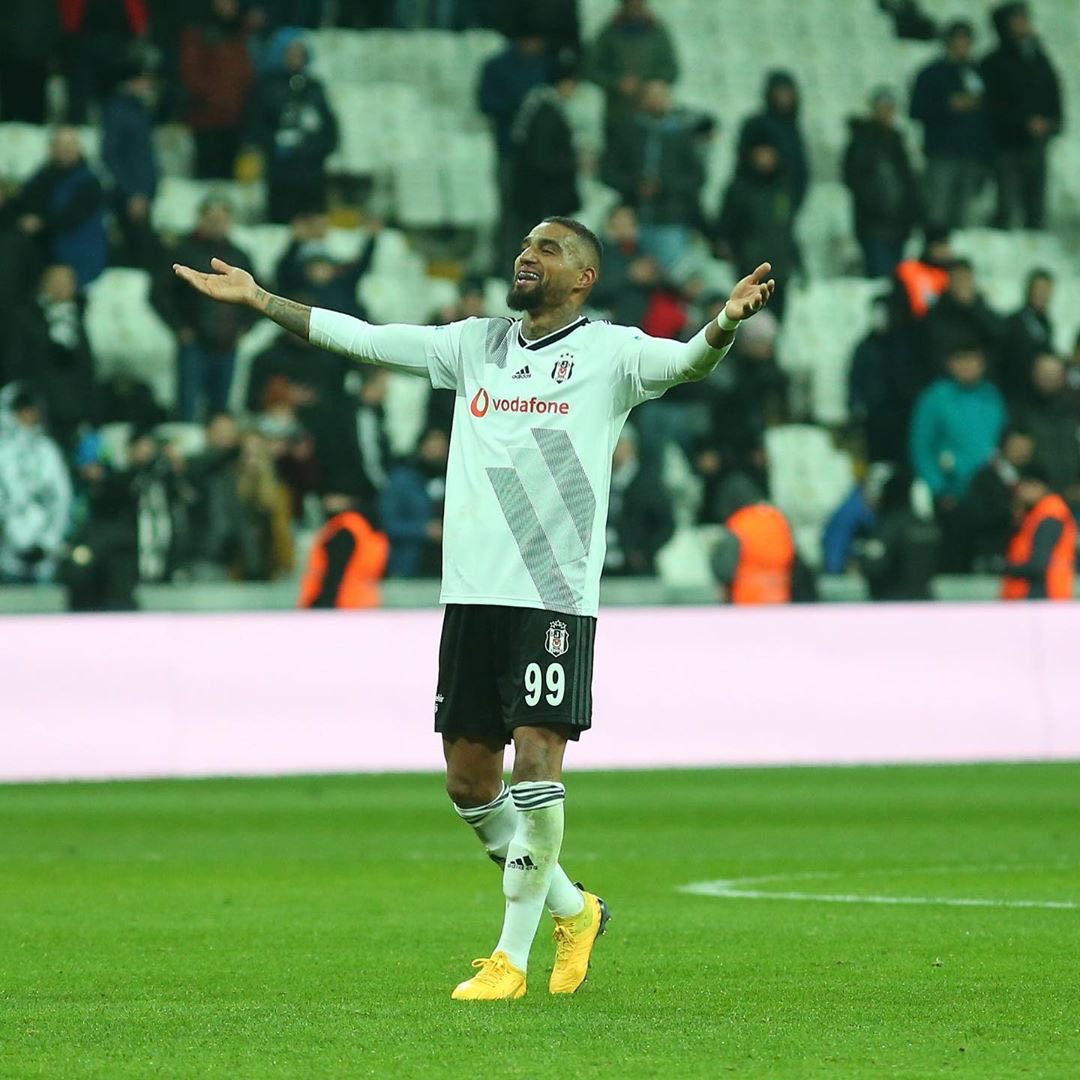 His goal was sandwiched between goals by Burak Yilmaz and Jeremie Lens as Besiktas ran out 3-0 winners.

After the game, Boateng led the home fans and the rest of the team in the massive celebrations.

First approaching the fans, Boateng, like a conductor, pressed his finger to his lips to quieten the already-cheering fans before spinning his arms around three times.

The fans responded in earnest, giving a huge roar at the end of each twirl.

They then started chanting, with the players who were linked – arms over necks – bouncing along with them.

It marked a great start to life in Turkey for Boateng, who moved to Besiktas on loan from Fiorentina in January.

Check out the celebrations below:

With the match level at 0-0 after 45 minutes, Boateng was brought on in the 46th minute for Adam Ljaijic. 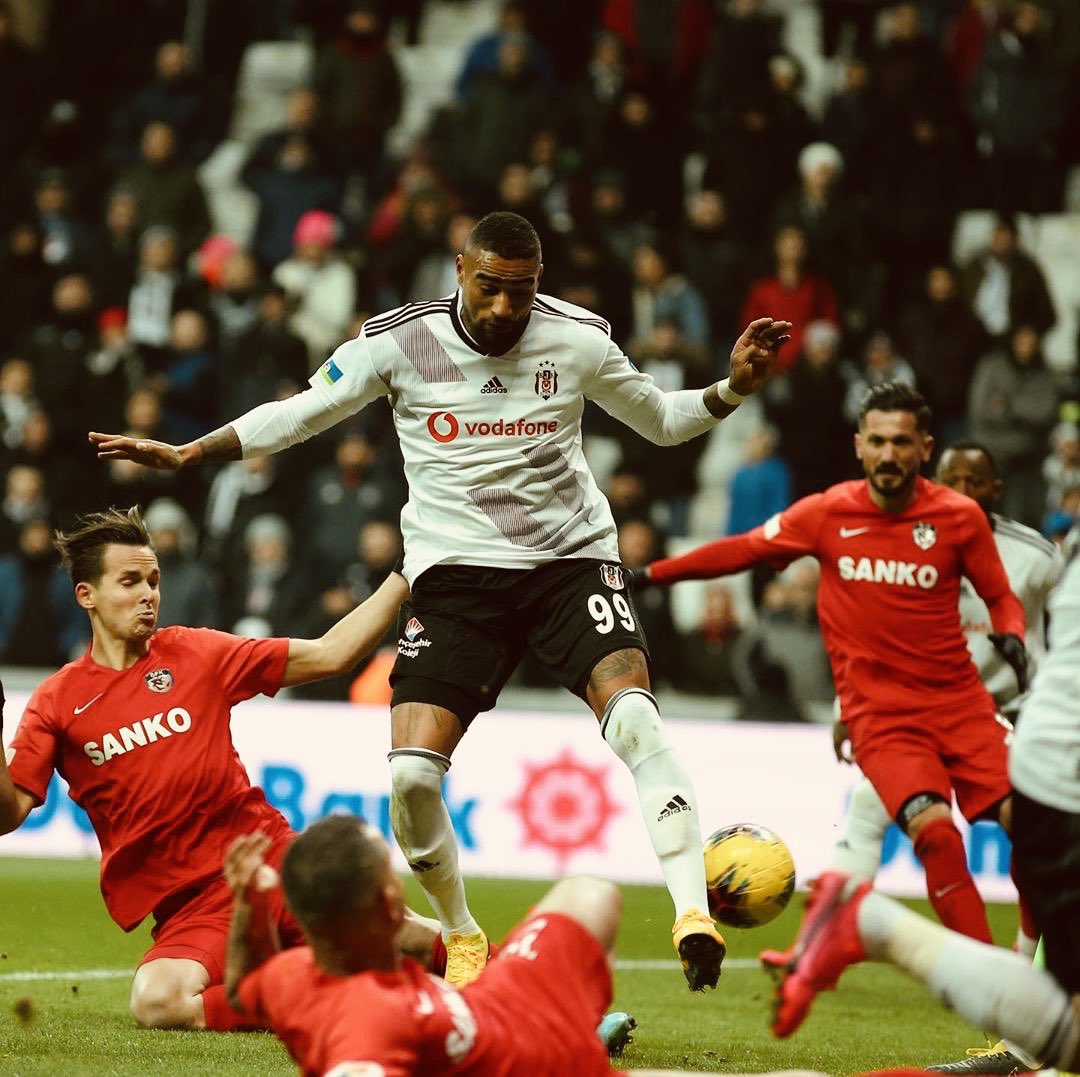 Boateng got his goal in the 70th minute, from a move he started in midfield.

Picking up the ball in front of the opposition box, Boateng switched play to the right hand side and made his way into the box. 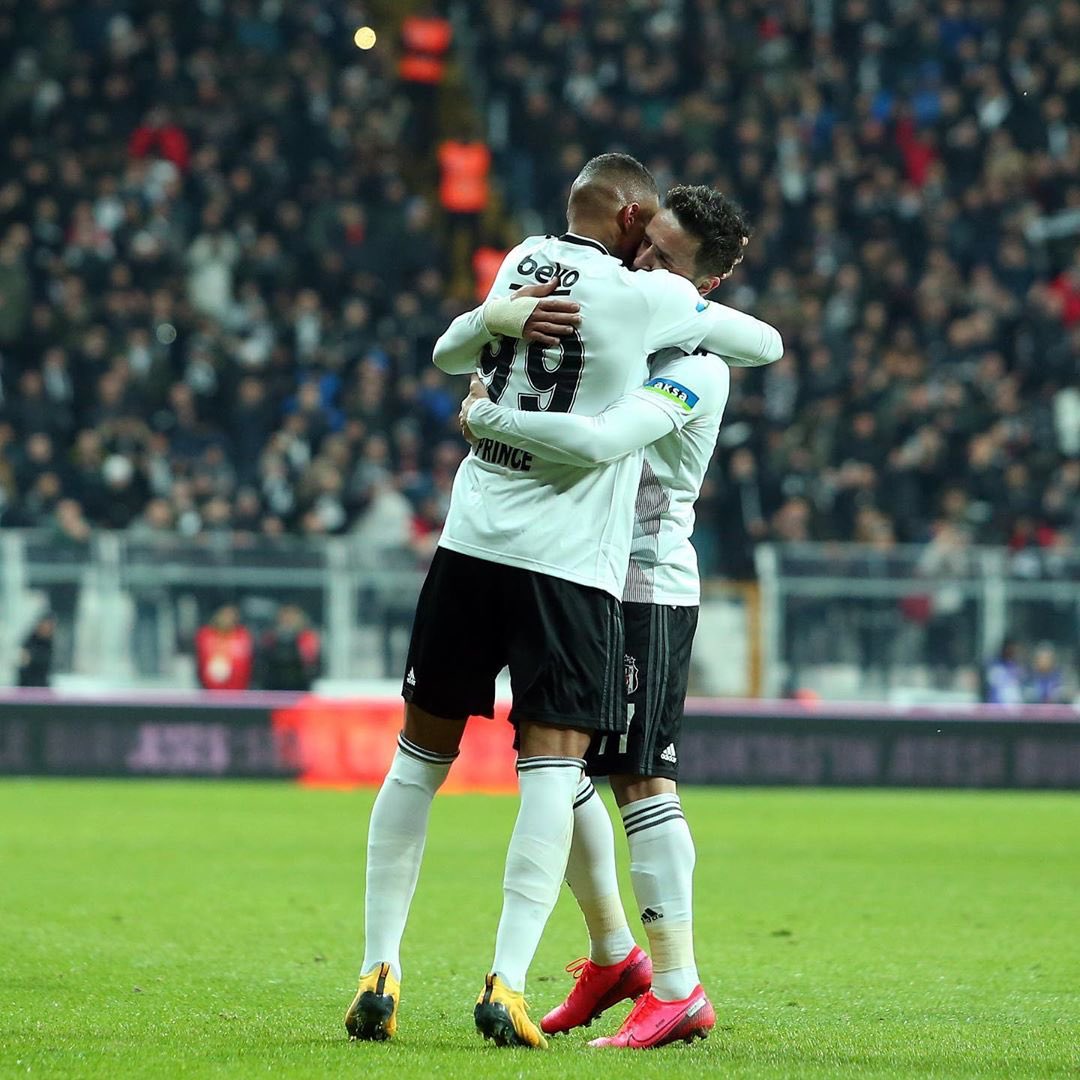 His run was unchecked and he was on hand to tuck home the pinpoint ball across the box.

Boateng capped off the goal with an energetic celebration – one and a half flips – as his teammates rushed to join him as he soaked in the cheers of the home fans. 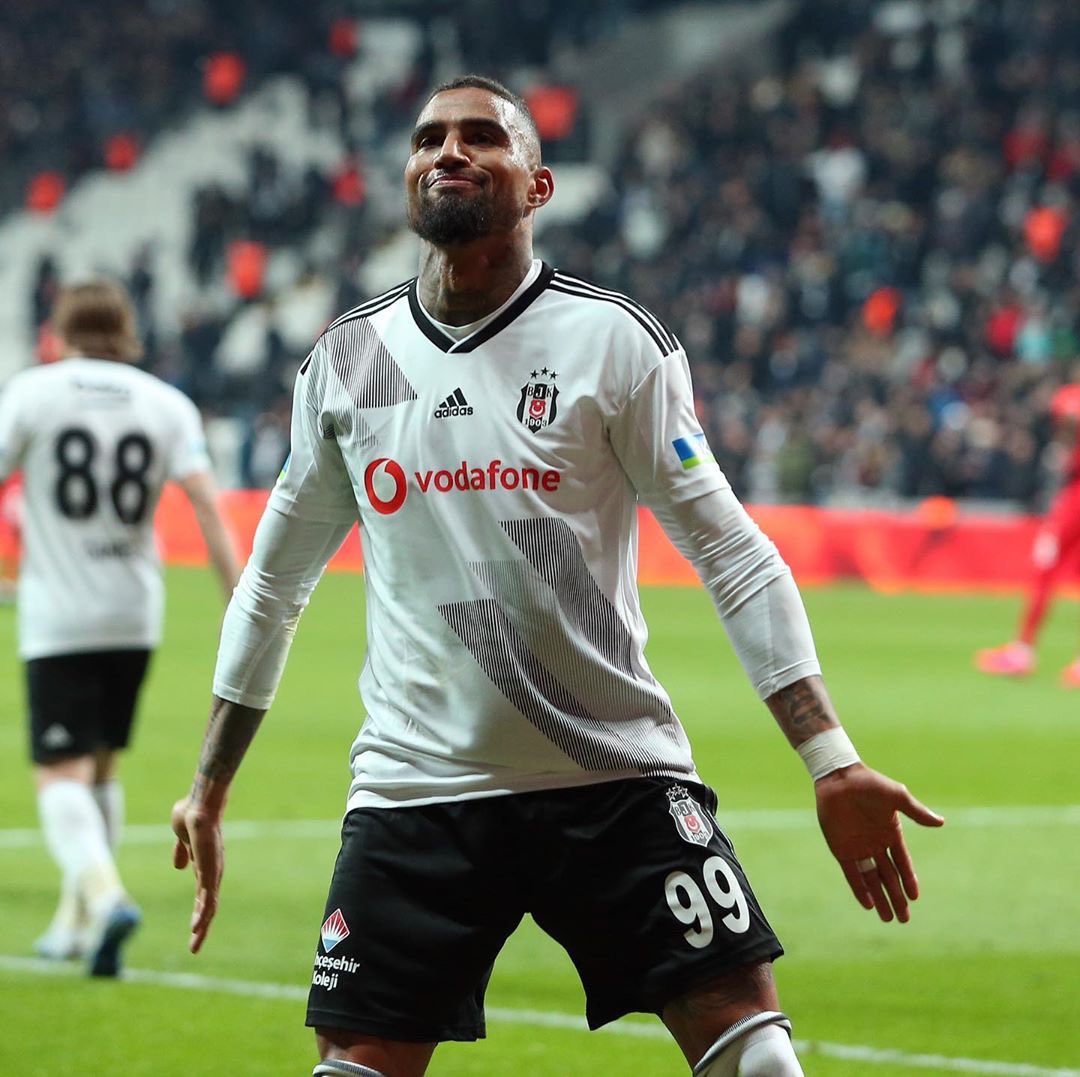 The result keeps them in seventh place, three points from the top four.