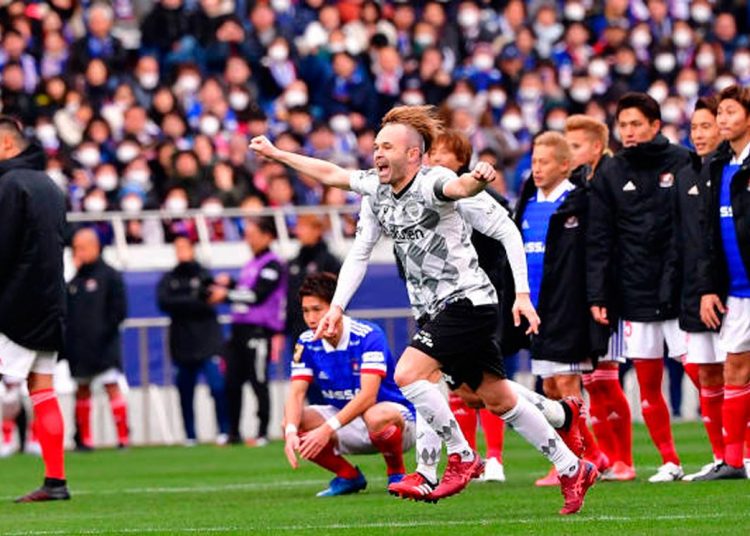 When Vissel Kobe and Yokohama FM stepped up for the penalty shootout at the end of their pulsating 3-3 draw in the Japanese Super Cup, few would have predicted what would happen next.

After both sides converted their first two spot-kicks each, with former Barcelona star, Andres Iniesta also finding the net, the two finalists then proceeded to miss the next nine penalties combined.

And they were not all well-struck efforts which were saved by the goalkeeper either.

While some were unlucky to hit the post, others were lucky not to fly out of the stadium, given how poor they were. 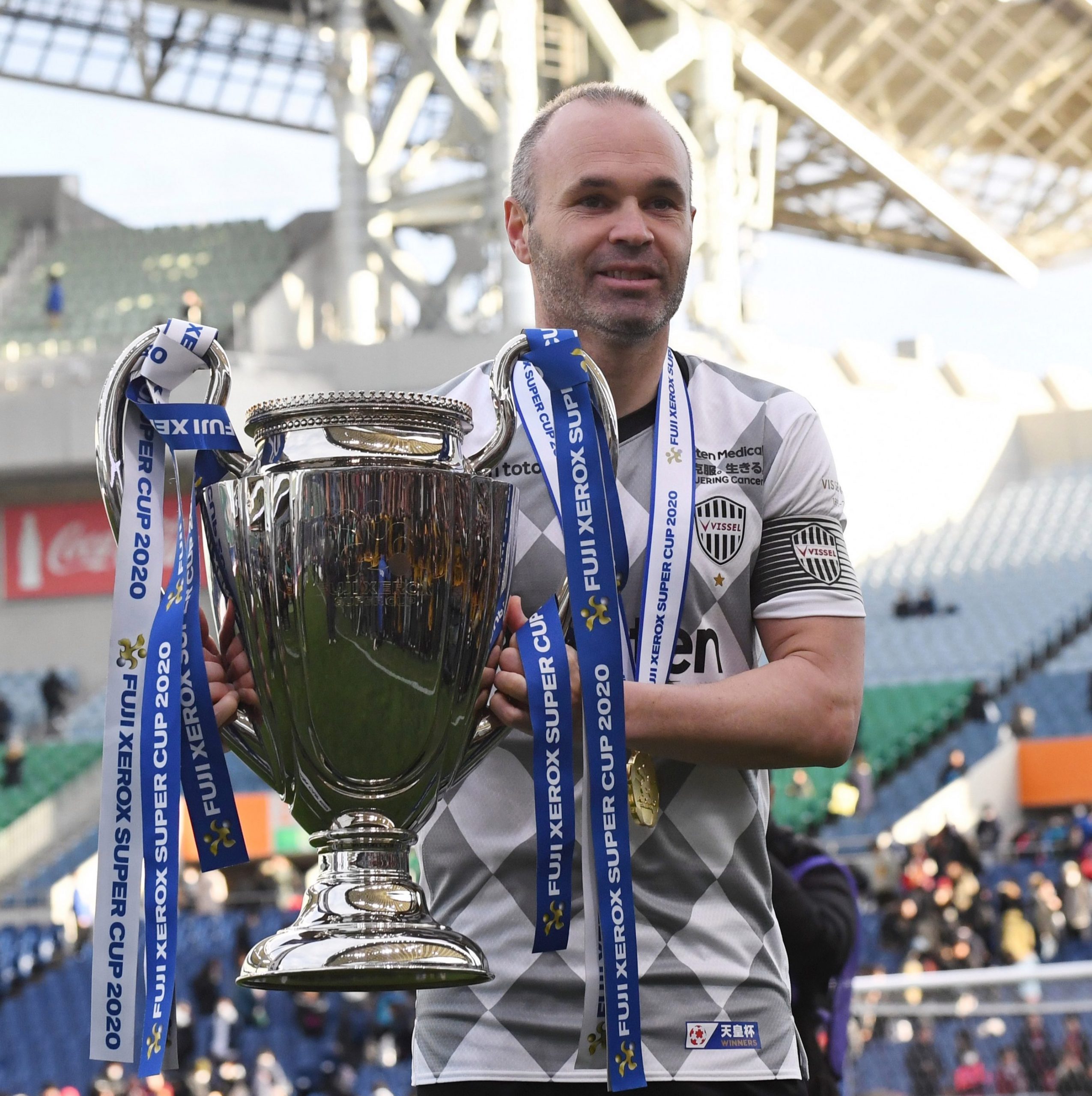 Eventually, Vissel Kobe’s Hotaru Yamaguchi stepped up and found the net as his side claimed the Japanese Super Cup.

Take a look at the NINE straight penalty misses here:

Commitment to incompetence. I respect it.

Hire Ronaldo. The PK king, making a living off PKs.