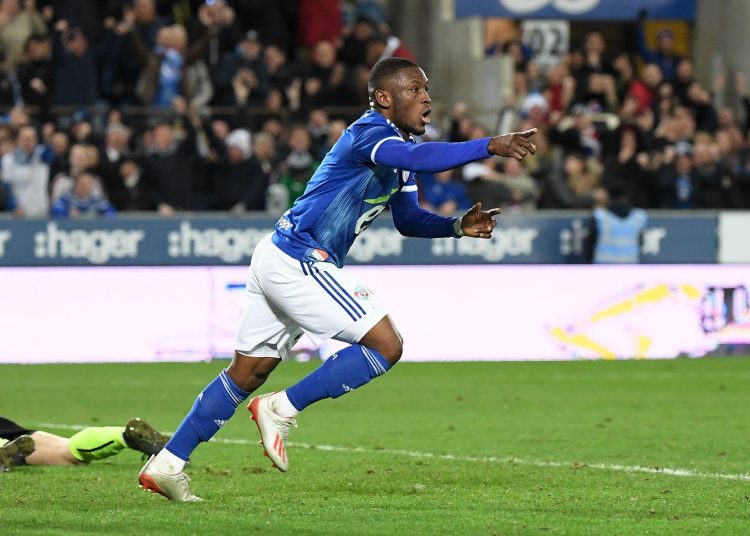 Waris grabbed his side’s second in the 82nd minute with a one-touch finish after exchanging passes with Ajorque in the box.

His strike was sandwiched between goals from Djiku and Lala as the home side run out comfortable winners.

After the game, Waris tweeted his appreciation for the fans who had cheered them on throughout the game.

“Another goal, another 3 points. Alhamdulillah and thanks to everyone for their support. Allez Racing.”

Another goal, another 3 points. Alhamdulillah and thanks to everyone for their support. Allez Racing 💪🏾💪🏾 pic.twitter.com/SeR7yub3DB

The striker scored his first of the season last weekend, the winner for Strasbourg away at Toulouse.

He now has two goals in four league appearances this season for his side.

The win takes Strasbourg up to sixth in Ligue 1, five points behind the final Champions League spot.

Take a look at Waris’ goal below: