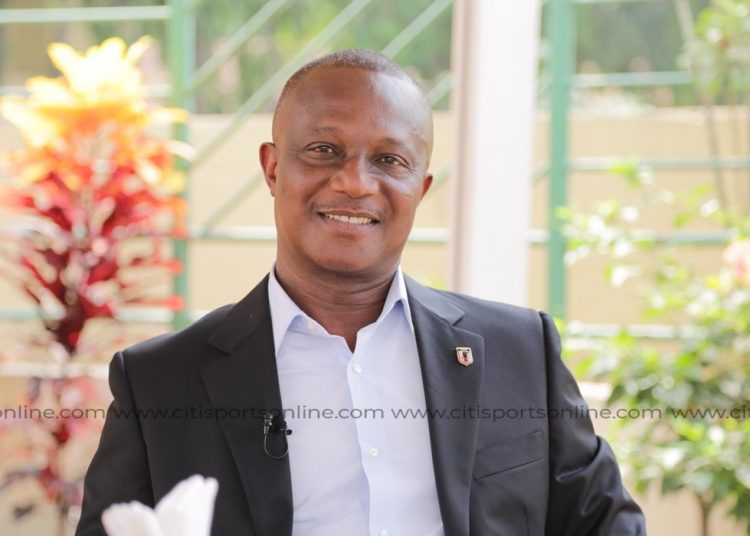 Former Black Stars head coach, Kwesi Appiah, has suggested that his side could have got a positive result against Portugal that might have helped them progress from their group at the 2014 World Cup if issues surrounding the payment of player bonuses had been sorted out much earlier.

Ghana’s ill-fated World Cup campaign in Brazil six years ago gained global attention when the players refused to train on the eve of their crucial final group game against Portugal.

With the Black Stars having lost one and drawn one of their first two games of the tournament, a win over Portugal was required if they would stand any chance of qualifying.

Reports of in-fighting and the expulsion of two key players – Kevin-Prince Boateng and Sulley Muntari – from the squad had already put the squad under the spotlight. 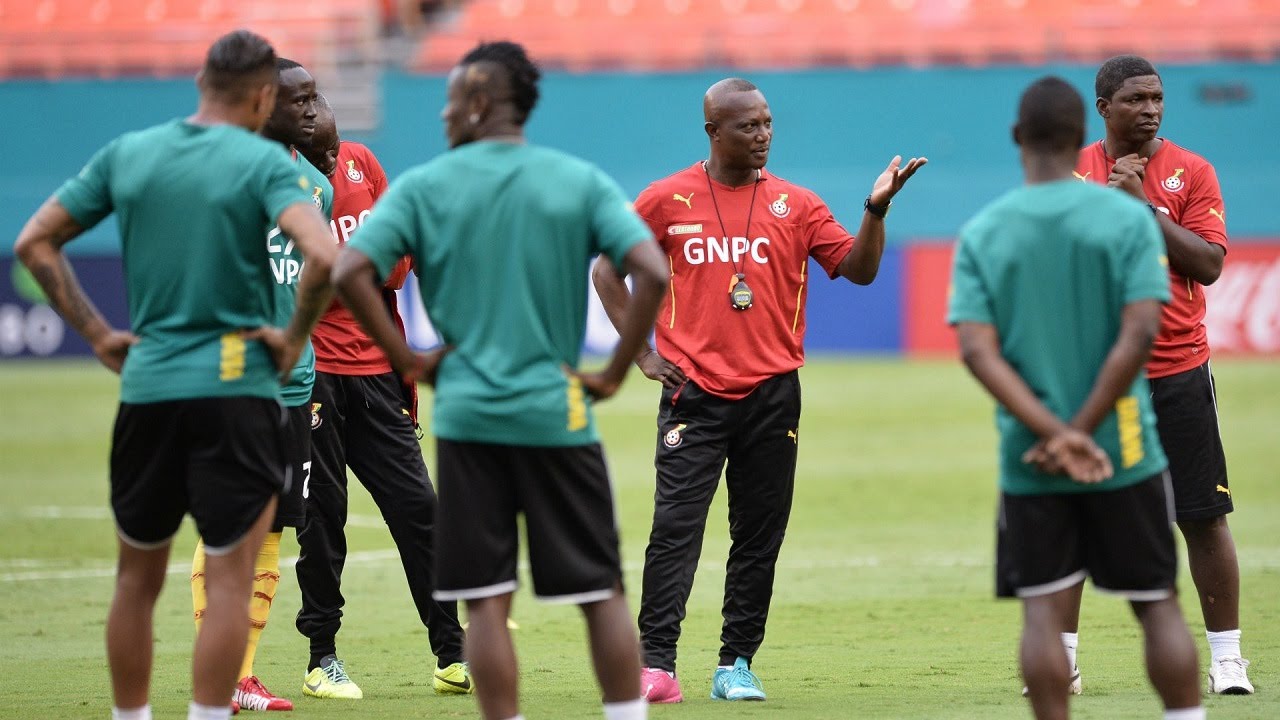 Preparations for the game against Portugal were dented even further after a strike by the national team’s players, who refused to train before the game and were threatening to boycott the game itself.

What started out as a story of internal squad dispute became an international fiasco after, in an attempt to get the players to turn up for the game, the government of Ghana flew about $4m dollars to Brazil to settle the bonus issues.

Speaking to Godfred Akoto Boafo on Citi TV‘s Face to Face, Kwesi Appiah spoke of the players’ frustration after multiple failed assurances that they would be paid prior to the start of the tournament.

Despite several meetings with the team’s management and the Sports Minister, the players left their pre-tournament camp and arrived in Brazil ahead of their group opener without being paid.

“It started in Holland. The players had a meeting with management requesting their money and were told that it would be given to them in the USA. The players got to the US but the money was not given to them,” Kwesi Appiah said.

“They had another meeting with the Minister [of Sports] and were told that by the time they arrived in Brazil it would be there but it never arrived, not even before our first game against the USA. The players felt they were being treated like kids. You can’t say one thing to them and the next day you say something different.”

Appiah added that feeling disrespected, the players felt that the only way they could force their handlers to ensure their bonuses were paid was to refuse to train.

This protracted dispute over the payments was a major factor in the Black Stars’ loss to Portugal, Kwesi Appiah believes.

“It got to a stage where the players said it was becoming too much and they needed to put their foot down and that’s how come they refused to train before the Portugal game.”

“If before the Portugal game, things had been done earlier and the players were focused and psychologically prepared for the game, automatically, we would have earned something. But a team cannot go on or be successful when there are issues to be solved.”

Ghana eventually lost the match 2-1 and finished bottom of the group.