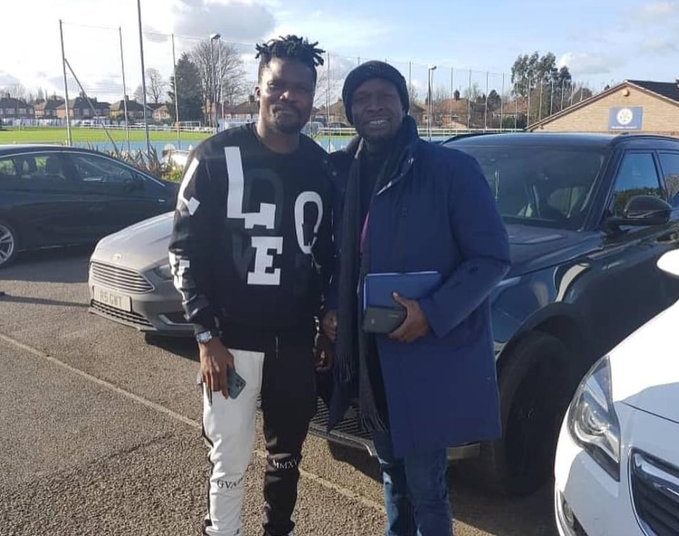 Head coach of Ghana’s Black Stars, Charles Akonnor paid a visit to Black Stars defender Daniel Amartey as he continued his journey across Europe to meet up with Ghanaian internationals.

The Leicester player is currently out with an injury and has not made a single appearance this season. 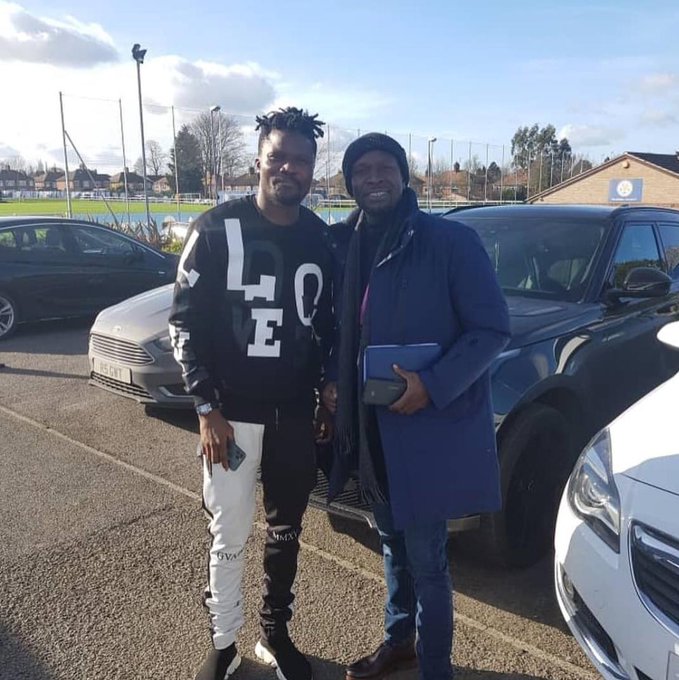 Even before his injury, Amartey found gametime difficult to come by under Leicester’s former boss Claude Puel.

He only played nine matches last season and eight the season before.

Amartey will hope to recover his place in the squad under current Leicester boss, Brendan Rodgers, with whom Akonnor also met.

The defender used to be a mainstay in the Black Stars backline and has made 26 appearances for the senior national team.

He is the latest Ghanaian international visited by the Stars coach following similar trips to see Andre and Jordan Ayew, Jeff Schlupp and Christian Atsu.