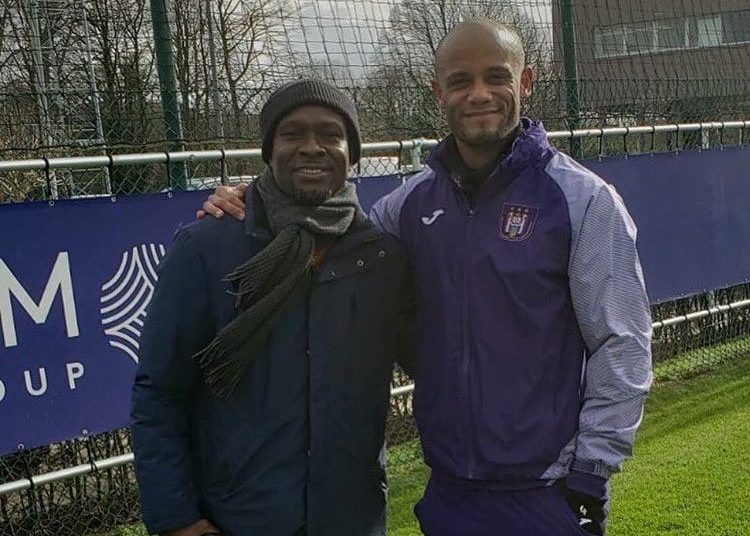 Having completed his trip to England to meet up with a number of Ghanaian internationals playing in the various divisions there, Black Stars head coach, C.K Akonnor has travelled to Belgium where he met Anderlecht player-manager Vincent Kompany.

Akonnor was also allowed to observe the club’s training session.

The Black Stars boss also spent some time with youngsters Francis Amuzu, Jeremy Doku and Elisha Owusu who are eligible to play for the national team.

Akonnor’s trip around Europe is part of an attempt to familiarise himself with potential Black Stars players as he tries to build a squad for Ghana’s AFCON 2021 and World Cup 2022 Qualifiers.

He met the Ayew brothers; Andre and Jordan Ayew as well as Crystal Palace player, Jeff Schlupp earlier in the year.

He also watched Christian Atsu play in Newcastle’s FA Cup Replay against Oxford before dropping in on Daniel Amartey at Leicester. 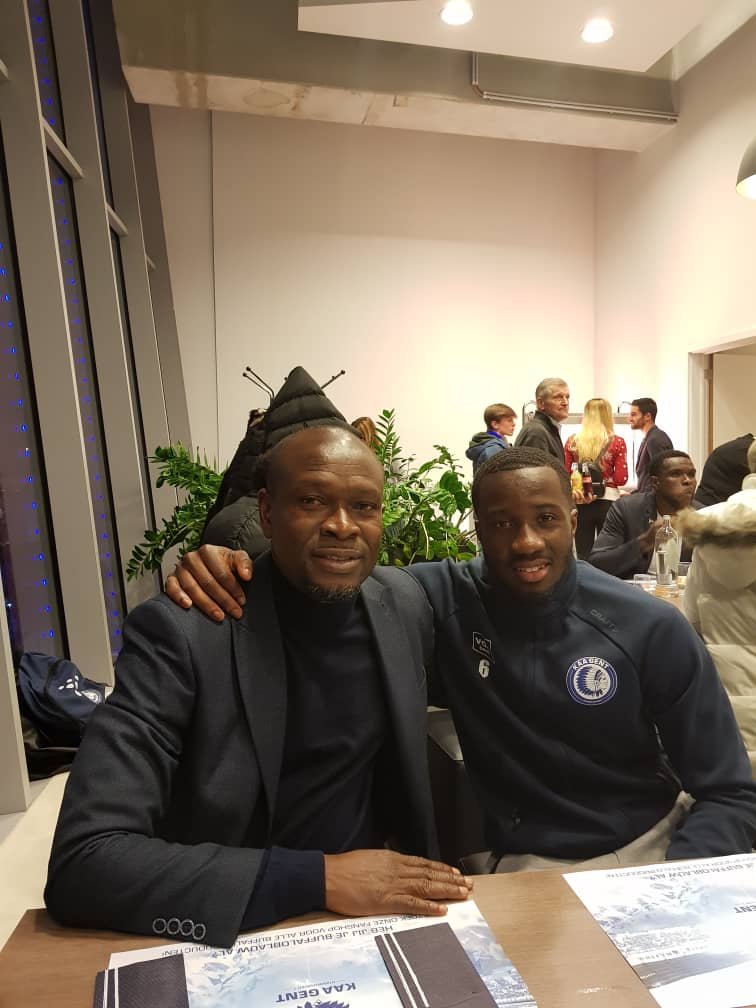 It is, as yet, unclear where C.K Akonnor will be heading next.