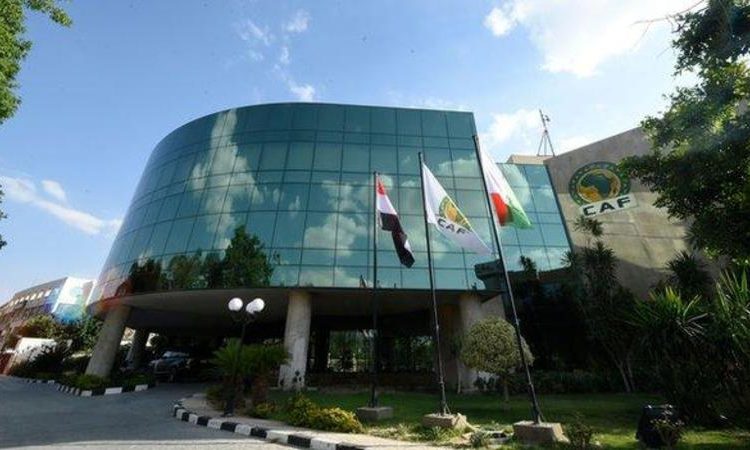 The workings of Caf have come under intense scrutiny

The governing body of African football, Caf, has said the findings of an audit that concluded it was unreliable and untrustworthy are “unfounded”.

Details of the audit, by PricewaterhouseCoopers (PwC), emerged during the week. Amongst its findings, the audit questioned the body’s accounting, its governance, and its payments, which it found to be “unreliable and not trustworthy.”

The audit also highlighted transactions totalling more than $20m (£15.4m) which either have “little or no supporting documentation” or were considered “higher risk”.

But following an Executive Committee meeting in Doha on Friday, Caf released a statement addressing the audit and what it claims are “unfounded allegations contained in the report.”

It said officials from PwC were invited to the meeting but had “failed to make it.”

The statement specifically sought to address three areas in which questions had been raised: support payments made for the funerals of “individuals who have served African football”; the use of development funds linked to the Fifa Forward project; a deal with the little-known gym equipment maker Tactical Steel to supply sportswear.

Caf said the funeral payments were “acts of solidarity in support of families”, specifically naming the family of senior Kenyan football official Hussein Swaleh, who died in the 2019 Ethiopian Airlines plane crash.

It also said the use of Fifa Forward funds had been “strictly governed by procedures set by Fifa.” PwC’s audit had reviewed just under $10m of Fifa Forward payments to Caf and found only five of the 40 payments “appeared to be aligned to purpose” while the rest, totalling some $8.3m, either had “little or no supporting documentation” or were considered “unusual/higher risk”.

The Tactical Steel deal, into which the PwC report recommended an investigation, was also addressed, though Caf said only that “the procedures are before various jurisdictions” and that it was “ready to provide the relevant justification for the matter as previously authorised by the Caf Executive Committee.”