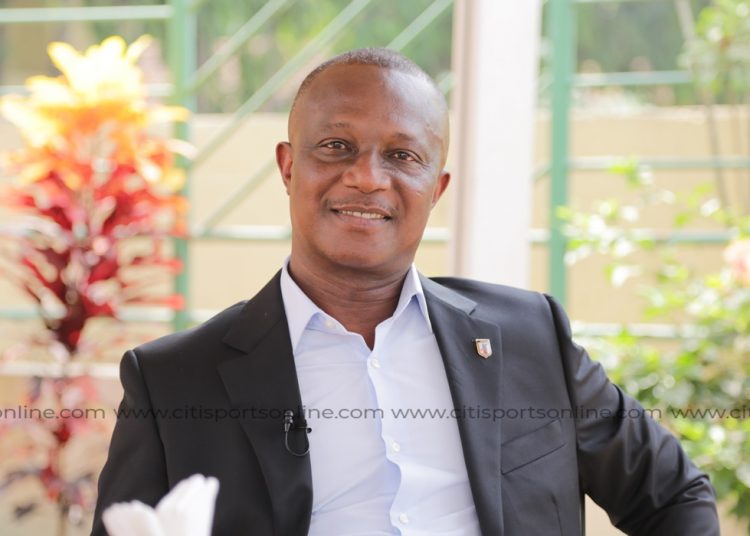 Coaching a national team is as important as the players representing the country at any tournament or friendly game.

In recent times, the Black Stars of Ghana have had many head coaches to guide them through qualifying matches for the FIFA World Cup and African Cup of Nations (AFCON) as well as the tournaments themselves once they qualify.

In 2007, a year after the AFCON 2006 in Egypt, the role of the assistant coach for the Black Stars was vacant, a role James Kwesi Appiah would eventually fill with the help of the president at the time.

Kwesi Appiah disclosed to Godfred Akoto Boafo on Citi TV’s Face To Face that he had the opportunity to be Ghana’s assistant coach as a result of the intervention of the former president of Ghana, John Agyekum Kufuor.

“I was in the United Kingdom when I heard the national team wanted a new assistant coach. At that time, Claude Le Roy and Sellas Tetteh were in charge of the team and so after the African Cup of Nation, there was the chance to apply.

So I applied for the job. But I knew there is no one in this world who will say he got any job without going through anybody.

On the day when I spoke to Kufuor, he said, you send your CV to them and if they are interested in you, then you come back to me.

As such, I sent my application, then they called me for an interview. Afterward, I called him and told him about the turn out of the interview. I added that by the look of things, the panel told me I had a better CV so at that point he has to do something to help me.

So Kufuor told me that the position of the assistant coach is to learn so it will not be a problem.”