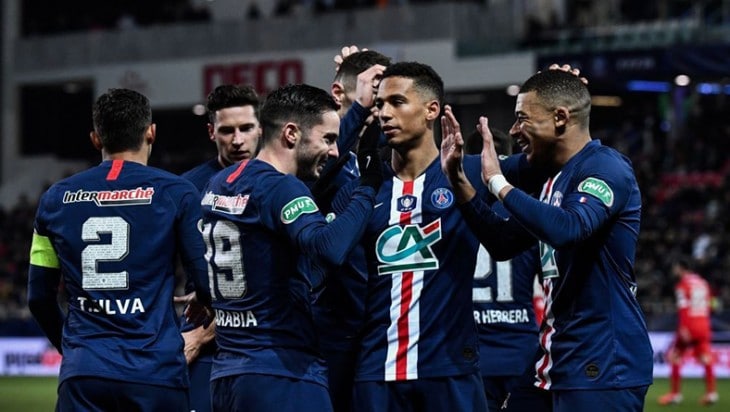 PSG topped the 2020 edition with a football finance index score of 5.318, which is based on the value of the current squad, tangible assets, finance available in their accounts, potential owner investment and net debt.

The study said PSG had reduced their debt by 70 million euros ($75.87 million) over the last year while City’s debt levels had increased by more than 90 million euros.

Manchester United fell eight places from last year to 16th in the report, mainly due to the depreciation in squad value and an increase in cash debt. 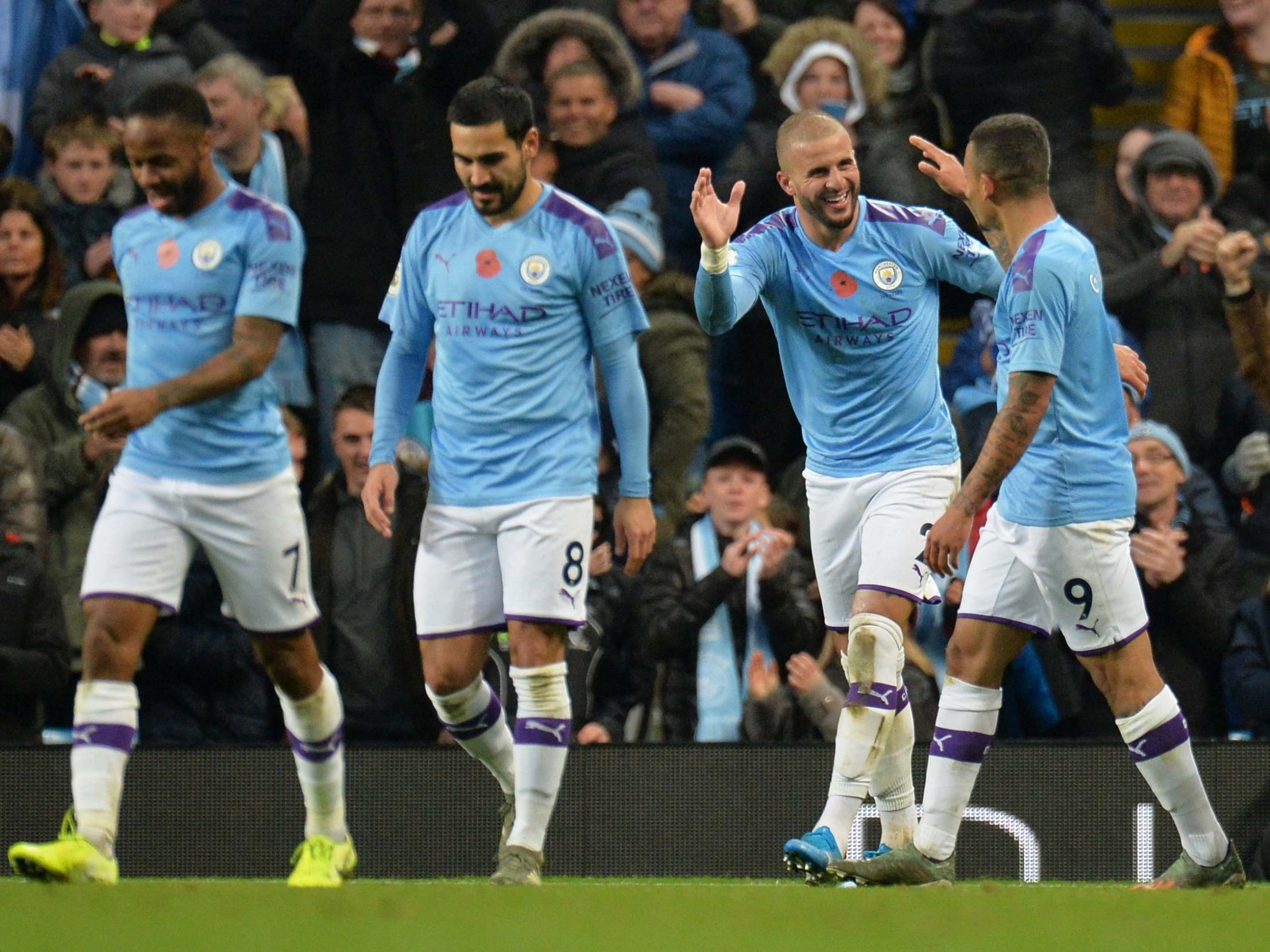 Europe’s elite sides accounted for 80 per cent of the top 30 but almost half of those clubs are owned by non-European entities, including organisations and individuals from the Middle East, North American and Southeast Asia, the report said.

“This year’s report paints a positive picture of football’s collective financial health, but it also highlights the growing imbalance between the power of Europe’s modern elite, with some of the game’s heritage brands in danger of being left behind,” Philip Gegan, Soccerex managing director, said.

“Despite Europe’s dominance, football is very much a global game with investment from football’s emerging markets very much underpinning its continued growth.”

The English Premier League is represented by 18 clubs in the top 100, while the US Major League Soccer (MLS) was the next best with 17.