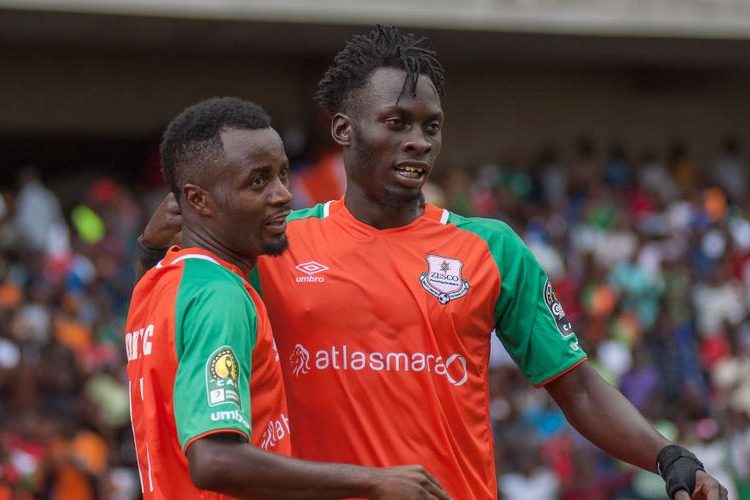 The battle at the top of the Zambia Super Eagles has tightened in recent weeks with just two points separating the leading for sides, setting up a thrilling run-in in the final third of the season.

Leaders Green Eagles will feel the heat from the chasing pack and will therefore expect victory when they host mid-table Lumwana Radiants on Saturday in Choma.

Eagles have won four of the previous five meetings between the sides, with the other game drawn, while Radiants have never managed an away win against their weekend opponents.

Eagles have the best defence in the league having only conceded 11 times in 20 games, while Radiants have battled for goals, with only 15 scored in the same number of matches.

Rangers have won the last two meetings between the sides, including a clash in September where they ran out 1-0 winners.

Before that it was a fixture dominated by Nkana though, and with both these teams locked on 39 points from 21 games, the victor could move to the top of the table if there is a slip-up from Eagles.

Fourth-place Zesco United finally got back to winning ways last weekend and they will want to make it back-to-back victories in the league for the first time since early November when they travel to Power Dynamos on Sunday.

It is a first meeting between the sides since 2018, but matches over the years with been even, with the Zesco edging the head-to-head 10-9, with seven draws, in the previous 26 games.

NAPSA Stars’ championship challenge has hit a brick wall with just a single win in their last seven games, as they travel to Red Arrows in a battle between sixth and fifth.

The home side has not won any of the last eight matches in this fixture, while oddly they have not managed a goal in any of the previous seven match-ups. The meeting earlier this season at Stars finished 0-0.

Zanaco will seek to keep their astonishing run of form going when they travel to second-bottom Kabwe YSA.

Zanaco started the season poorly, but have now won their last five Super League games in a row, scoring 15 goals in the process, an average of three per game.

It should be noted that all those matches were at home, with their last away game at Kabwe Warriors in early January, which they lost 1-0.