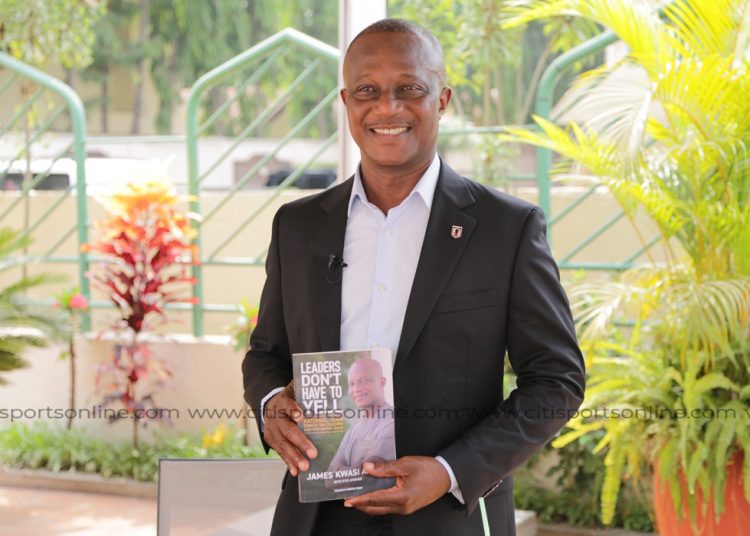 Prior to the launch of his first book, former Black Stars head coach, James Kwesi Appiah opened up about his time working with the Ghana Football Association (GFA).

The 59-year-old has risen through the ranks in his coaching career starting from spells with Asante Kotoko before grabbing the job as the assistant to the then-head coach of the national team to Claude Le Roy.

In an interview with Godfred Akoto Boafo on Citi TV’s Face To Face Kwesi Appiah revealed the crucial advice he was given by the former head of state, John Agyekum Kufuor when he felt dissatisfied with his pay.

He disclosed he felt he should have been paid more despite being a deputy head coach but he was encouraged to rather focus on learning on the job than thinking about the money he received.

Kufuor just said to me that ‘Kwesi, don’t ever complain about money the being given to you now. One day you will be in position and will earn what he is earning now.

‘Even if they are giving you $1,000, take the money, keep quiet and learn from the experience’.

That is something I will never forget about.”