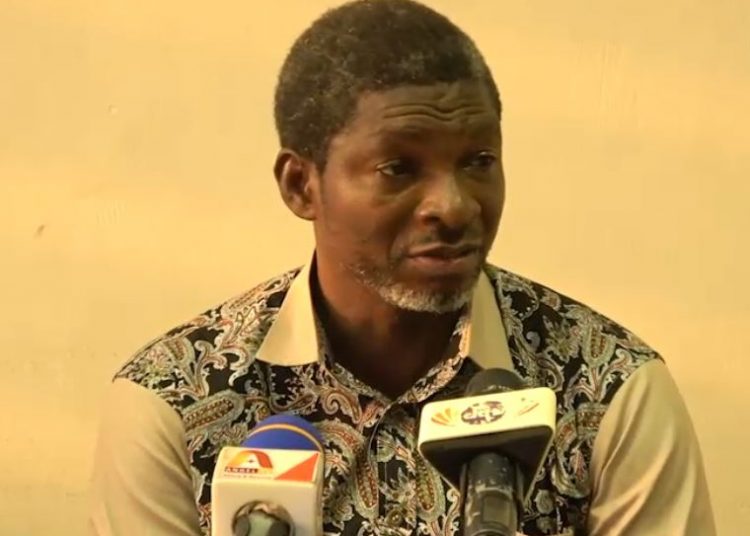 Asante Kotoko head coach, Maxwell Konadu, has criticised the team’s fringe players and has called on them to improve so they are beneficial to the team.

Konadu was speaking after their Week 10 goalless draw with AshGold at the Baba Yara Stadium last Sunday and said that the stand-ins for the likes of Justice Blay and Mudasiru Salifu were below par and did not meet his expectations.

Ahead of their tie at Aduana Stars on Wednesday in Week 11 of the Ghana Premier League, Konadu is calling on the squad players to give a lot more for the fans of the team.

“When you have some of the best players in your team out of action due to injuries and minor illness, it is a problem.

Even though we registered 30 players, there are no doubts over who your best players are and that is a fact. Everybody can play but other players do far better than the other ones.

It is just that against AshGold, the replacements did their best but it was not enough. I told them and perhaps, I was a bit harsh on them.

We have to go back and hit the ground running and get things going properly. We have to do better than what we did against AshGold. The fans deserve something way better than this.”

After Konadu’s call on the players, they will be expected to give a good account of themselves against Aduana Stars especially as the return of Justice Blay is not assured.

Ill health ruled him out of the goalless draw with AshGold and the indications are that he will be looked at by the team’s medics before a decision is taken on his availability to the team.