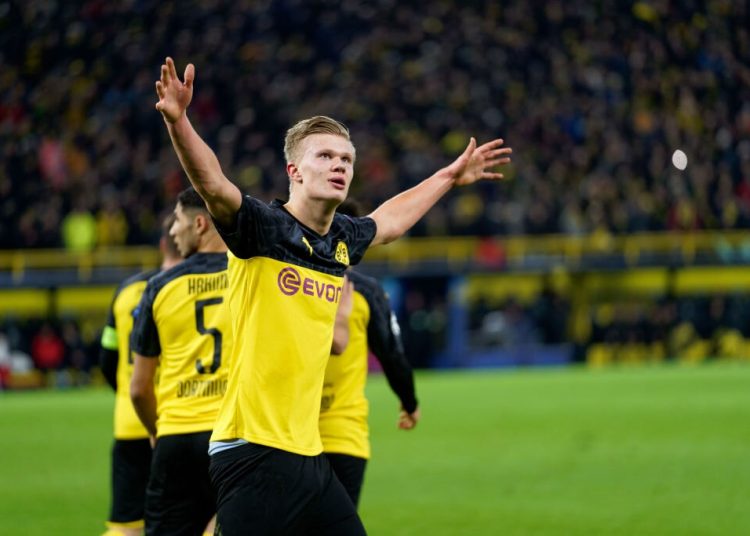 Erling Braut Haaland continued his remarkable scoring form this season with two more goals to give Borussia Dortmund the advantage over Paris St-Germain in their Champions League last-16 tie.

The 19-year-old Norwegian showed two distinct sides of his impressive game with two second-half strikes – the first a predatory finish after Raphael Guerreiro’s shot was blocked and the second a left-footed thunderbolt from 20 yards.

They took his tally for the season to a stunning 39 goals in only 29 appearances, and 11 in seven since joining Dortmund in January. 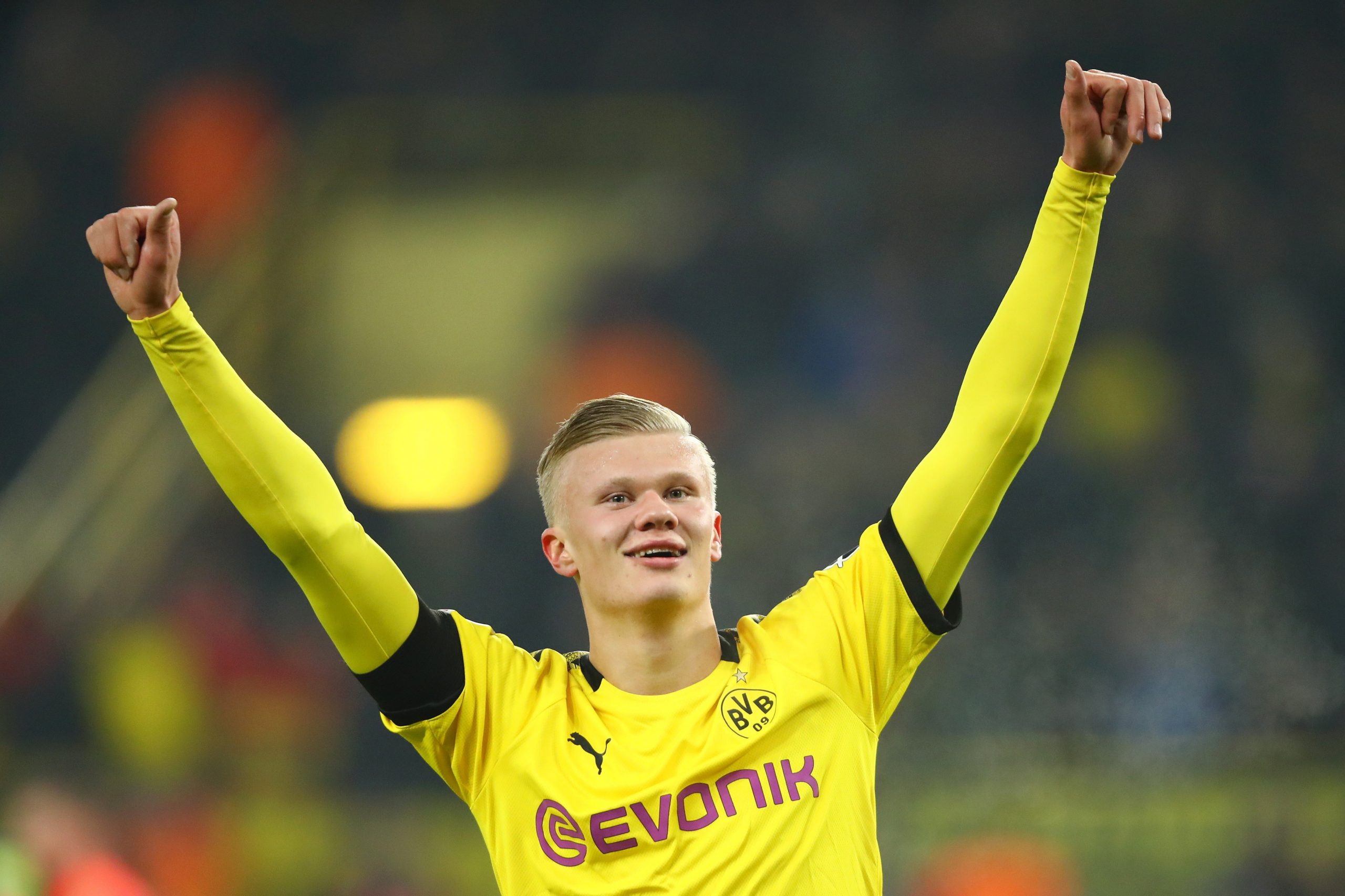 In between the Haaland goals, Neymar briefly drew the visitors level, slotting in a low Kylian Mbappe cross on his return following four matches out with a rib injury.

But he was outshone by Haaland, who gave the German side the result their positive display deserved and a narrow lead to take to the Parc des Princes for the second leg on 11 March.

Take a look at the highlights from SuperSport below: