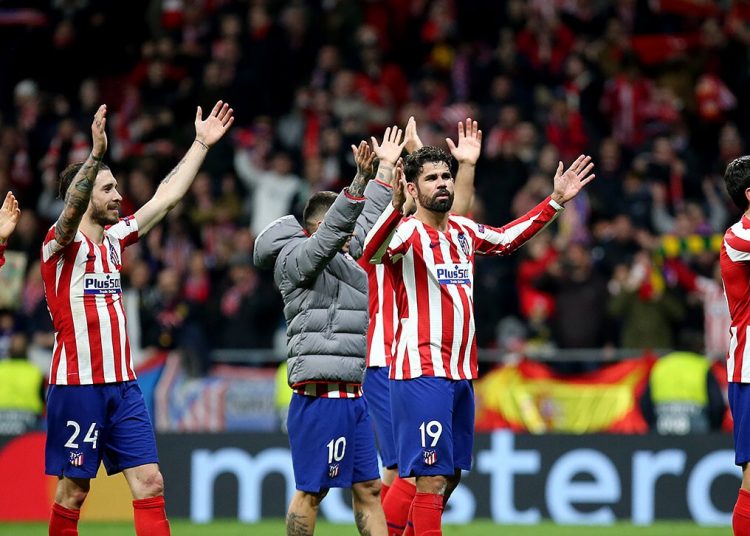 Liverpool’s defence of their Champions League title hangs in the balance after Saul Niguez’s early strike gave Atletico Madrid an aggregate lead going into the second leg of their last-16 tie at Anfield.

The Reds were given a dose of their own medicine as Atletico harried and hassled throughout, limiting them to just two clear chances and no shots on target. 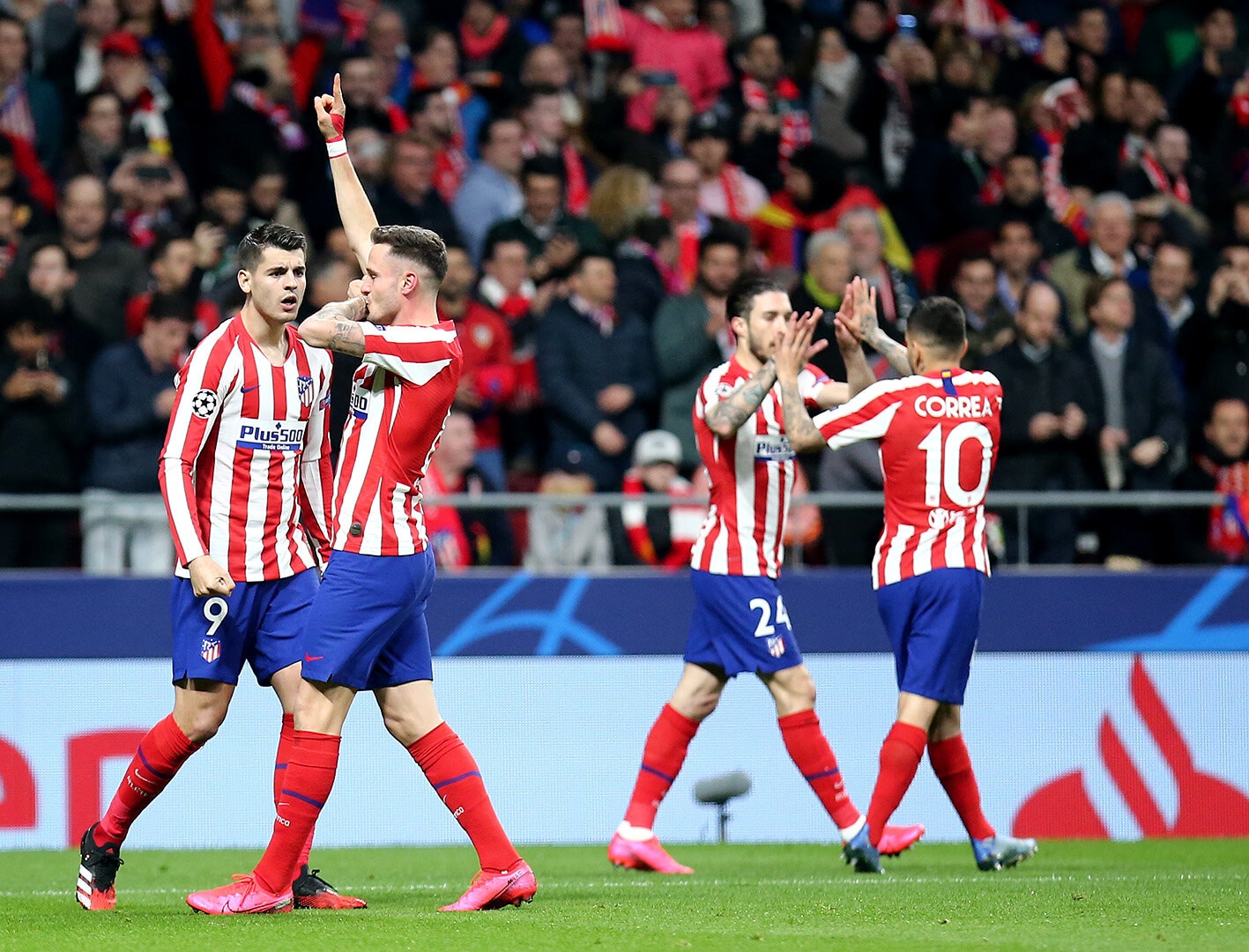 Klopp replaced Sadio Mane and Salah with Divock Origi and Alex Oxlade-Chamberlain but neither made an impact.

Two-time finalists Atletico, who have been on a poor run of form, held on to a fourth-minute lead given to them by Saul. The Spanish midfielder turned sharply to fire home after a corner came off the boot of Fabinho.

The return leg is on Wednesday, 11 March.

Check out the highlights from SuperSport below: